As the integration of the Milan bourse, which Euronext bought in a 4.4 billion euro ($4.6 billion) deal last year, progressed, the stock exchange operator reduced 2022 underlying costs expectations to 612 million euros and the amount of 2024 cumulated implementation costs to 150 million.

The acquisition also led Euronext to achieve 15.2 million euros cumulated run-rate annual synergies and incur 31.4 million of cumulated implementation costs at the end of the quarter.

The group, which runs the stock markets of Paris and Amsterdam among others, posted first-quarter revenue of 395.7 million euros, up from 370.1 million in the previous quarter and a 58.8% year-on-year increase. 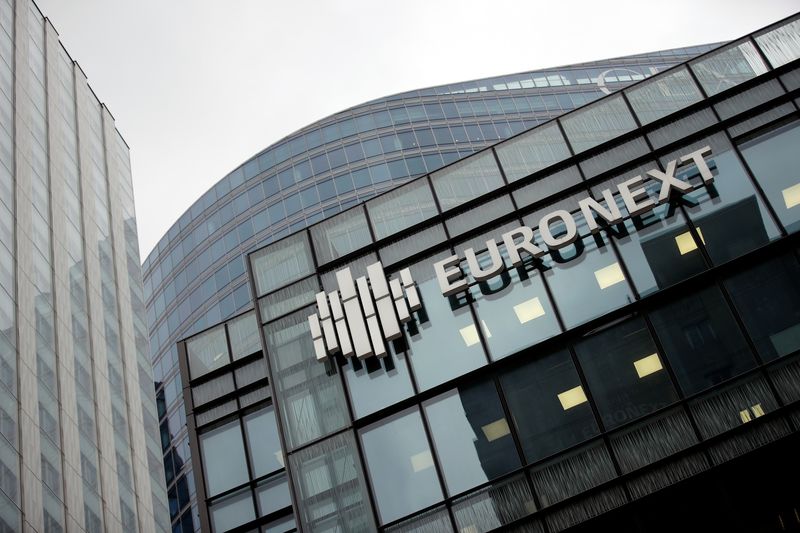