PARIS – Unemployment in France dipped slightly in the first quarter to the lowest rate in 14 years, official data showed on Tuesday, giving President Emmanuel Macron a boost ahead of legislative elections.

The unemployment rate slipped to 7.3% from 7.4% in the previous three months, the INSEE statistics agency said. A Reuters poll of 10 economists had on average expected the rate to remain unchanged.

It was the lowest level of unemployment since the second quarter of 2008, apart from an anomalous, unrepresentative drop at the start of the pandemic when jobseekers could not look for work during a nationwide lockdown.

Apart from during that period, unemployment has come down steadily since Macron first took office in 2017, when the jobless rate stood at 9.5%.

The latest, albeit marginal, improvement will come as good news for Macron, who was re-elected for a second five-year term last month as he prepares for June legislative elections that will determine whether he has a majority to govern.

Beyond the headline decrease in joblessness, INSEE’s quarterly employment report showed that youth unemployment rose to 16.3% from 16.0% in the final quarter of last year, when it hit the lowest level since early 1981.

Meanwhile, the employment rate, the share of the workforce in work, rose to 68% from 67.8% in the previous quarter, reaching the highest level since INSEE began keeping records in 1975. 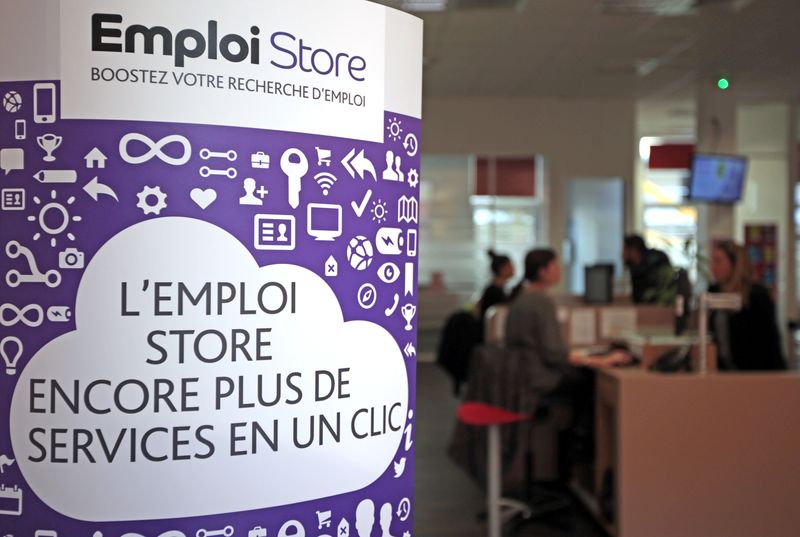