DAKAR – The International Monetary Fund (IMF) and Niger have reached a staff-level agreement on a first programme review that will allow for a disbursement of about $53 million if approved in June, the IMF said on Tuesday.

The staff-level agreement is subject to approval from IMF management and the executive board, which is expected to meet in June. The review’s completion would allow the disbursement to cover external financing needs, the IMF said in a statement.

The IMF in December approved a three-year loan deal for Niger worth around $276 million, meant to help it recover from the effects of the COVID-19 pandemic.

“Program performance until end-March 2022 was broadly satisfactory and most quantitative macroeconomic objectives were met,” said the IMF on the agreement.

Economic growth is projected to rebound to 6.9% in 2022 from 1.3% in 2021 on the back of agricultural production and large-scale investment projects relating to an oil pipeline to Benin, it said. However, inflation remains elevated due to food price pressures, the IMF said.

Niger lies in the semi-arid Sahel region, where armed Islamist groups linked to al Qaeda and Islamic State have destabilised swathes of territory in recent years. They have carried out regular attacks that have killed thousands of people and displaced millions.

Niger ranks last out of 189 countries in the United Nations’ Human Development Index, which measures health, education and quality of life. 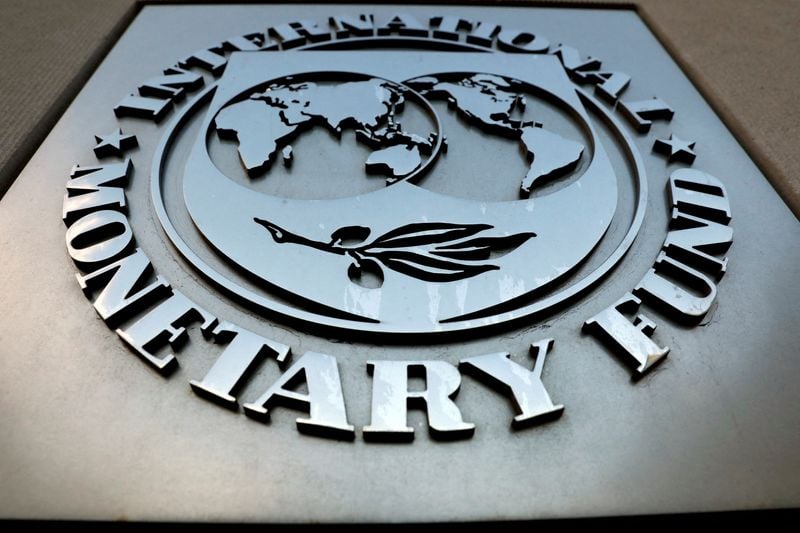