Bank of England boss Andrew Bailey is sorry for an “apocalyptic” view of the world, saying that monetary policy faces its biggest test in 25 years with surging inflation exacerbated by war in Ukraine and China’s COVID lockdowns.

No wonder markets are so volatile — swinging one way one minute on a view that surging inflation will bring aggressive rate hikes in major economies to swinging the other way the next on fears that all this inevitably raises recession risks.

A heavy hint from Australia’s central bank that another rate hike is coming in June is lifting the Aussie dollar today.

But in general, it’s that growing fear of recession risk – heightened by Monday’s gloomy China data – that holds sway. U.S. 10-year Treasury yields are down almost 30 basis points from 3-1/2 year highs hit just over a week ago.

Economists polled by Reuters forecast retail sales rose 0.9% in April versus a 0.5% gain a month earlier.

Data out early on Tuesday shows Britain’s unemployment rate fell to its lowest since 1974 at 3.7% in the first three months of this year, which could bring some comfort to policymakers.

Finally, while sentiment is largely risk off, commodity prices continue to surge — wheat futures and other agricultural goods prices shot up on Monday. No doubt, there’s no shortage of sources of angst right now. 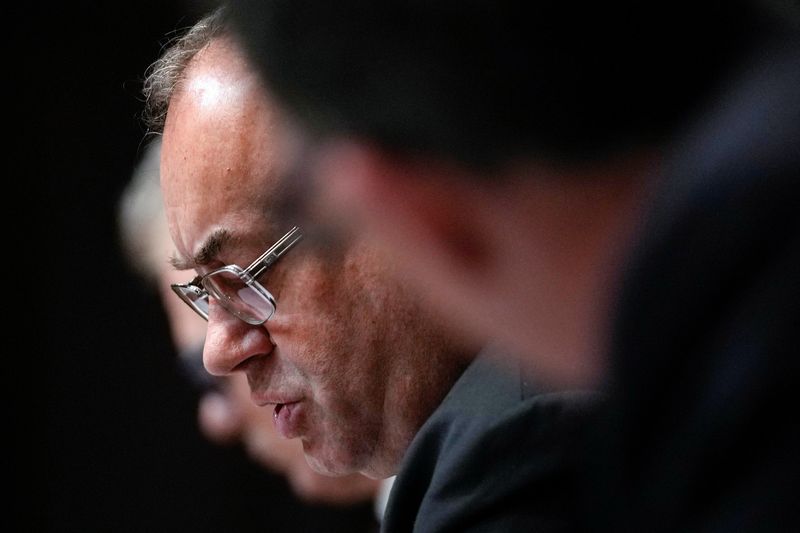