LIMA – Peru, the world’s second-largest copper producer, risks losing out on billions of dollars of mining investment if the government fails to defuse protests that are hitting the industry and denting production, analysts and executives said.

Social conflicts have risen in the Andean nation over the past year since socialist President Pedro Castillo came into office, with a spate of protests against mines, including one that has halted production at the huge Las Bambas copper deposit.

With global prices soaring on high demand, that now threatens a mining investment pipeline of some $53 billion and could stall future projects expected by investment bank RBC to make up 12% of the world’s copper supply in years to come.

“Without any world-class projects on the horizon, the prospects for sustaining production are not good,” said Gonzalo Tamayo, analyst at Macroconsult and a former Peruvian mines and energy minister.

Mining executives and analyst met last week in Peru’s capital Lima, where the main concern was falling investment tied to rising social protests. A central bank report shows investment dipping some 1% this year and 15% in 2023.

The conflicts, mainly in poor Andean areas where communities feel bypassed by the huge mineral wealth beneath their soils, have started to bite, with protesters emboldened under Castillo who won election pledging to redistribute mining wealth.

Southern Copper’s Cuajone mine was paralyzed for almost two months earlier this year.

Las Bambas, owned by China’s MMG Ltd, suspended operations in April after an invasion of the mine by communities demanding what they called ancestral lands. The mine, which produces 2% of the world’s copper output, remains offline.

Las Bambas had received government approval in March to expand the mine, a plan which is now under threat.

Álvaro Ossio, vice president of commercial and finance for ​​Las Bambas, said in a presentation at the Lima event, that the country faces a big task to benefit from high global prices.

“The great challenge that remains for all Peruvians is to take advantage of this great opportunity in these future trends,” he said.

However, other major projects like Southern Copper’s Tia María, Michiquillay and Los Chancas worth some $6.7 billion, Buenaventura’s near billion dollar Trapiche and Rio Tinto’s $5 billion La Granja remain up in the air.

Not all was downbeat, however.

The world’s largest gold miner, Newmont Mining, said at the event that it was considering expanding into copper production in Peru, with a potential future return to the canceled Conga project.

Analyst Tamayo, though, stressed recent protests against mining had become harder to resolve.

“Now there are protests that stop mines in full operation,” he said. “The mining firms feel that the State does not support them and that the State has ceased to be the arbiter in conflicts.” 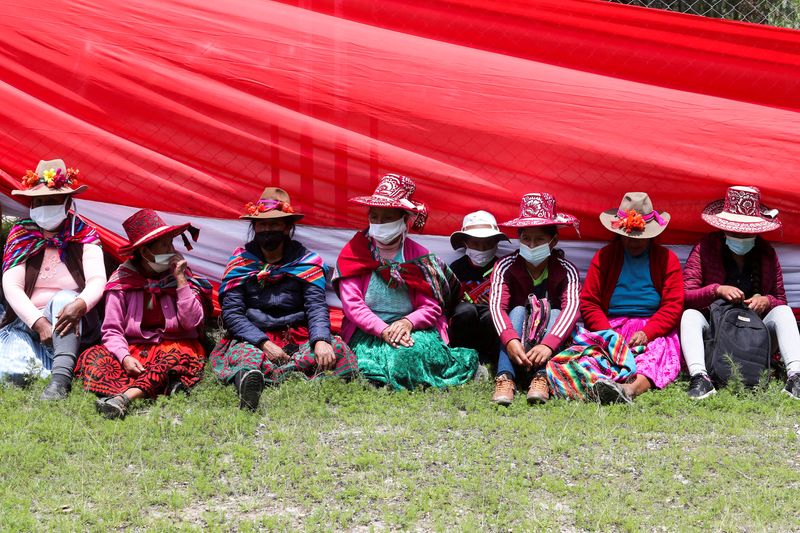 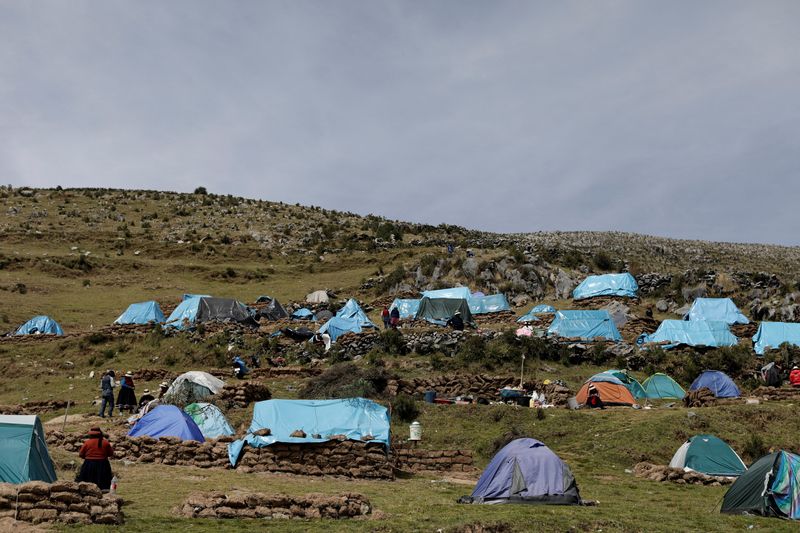