The “Save Women’s Sports Act” first cleared the state’s House of Representatives last month after the Republican majority outlasted an estimated 1,000 amendments to the bill put forward by Democrats seeking to stall it. It passed the Republican-controlled Senate earlier this month.

The measure signed into law by McMaster on Monday bars transgender girls and women from female sports teams in public elementary schools, middle schools, high schools and colleges, as well as private school teams that compete against public schools.

The law was amended in the Senate to prohibit transgender boys and young men from competing on male school sports teams, “unless no team designated for females in that sport is offered at the school in which the student is enrolled.”

Supporters of the law – and others like it – say it is necessary to ensure a level playing field in women’s sports. Opponents and LGBTQ advocates say the laws are cruel and unnecessary, because they address a problem that does not really exist given the small number of transgender athletes in school sports.

“Transgender youth are not a threat to fairness in sports, and this law now needlessly stigmatizes young people who are simply trying to navigate their adolescence, make friends, and build skills like teamwork and leadership, winning and losing,” Ivy Hill, community health program director of Campaign for Southern Equality, said in a statement.

As transgender rights have been pushed to the forefront of the U.S. culture wars, at least half a dozen states this year have passed or enacted legislation preventing transgender students from playing on school sports teams matching their gender identity. 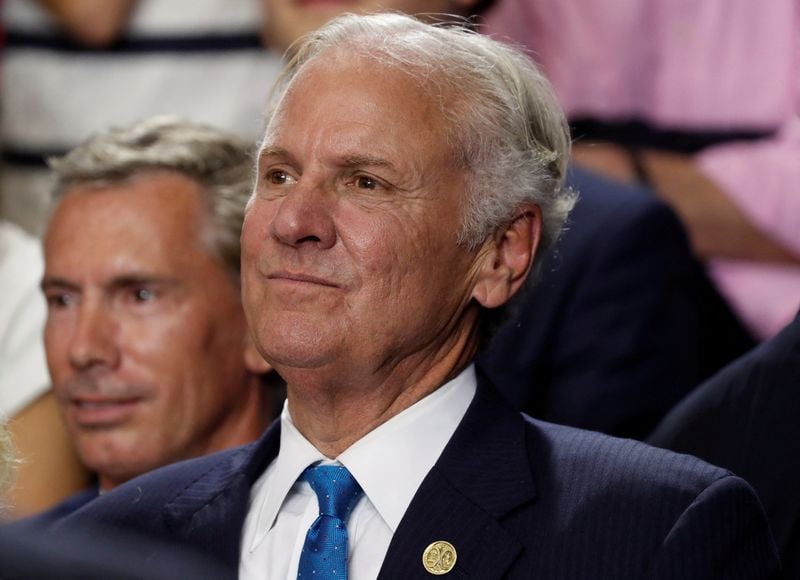