Edwards, a North Carolina state senator, will now face a Democratic opponent in the Nov. 8 general election in North Carolina’s 11th congressional district. Cawthorn, endorsed by Trump despite a series of controversies, is at age 26 the youngest member of Congress.

(Writing by Makini Brice; Editing by Will Dunham and Ross Colvin) 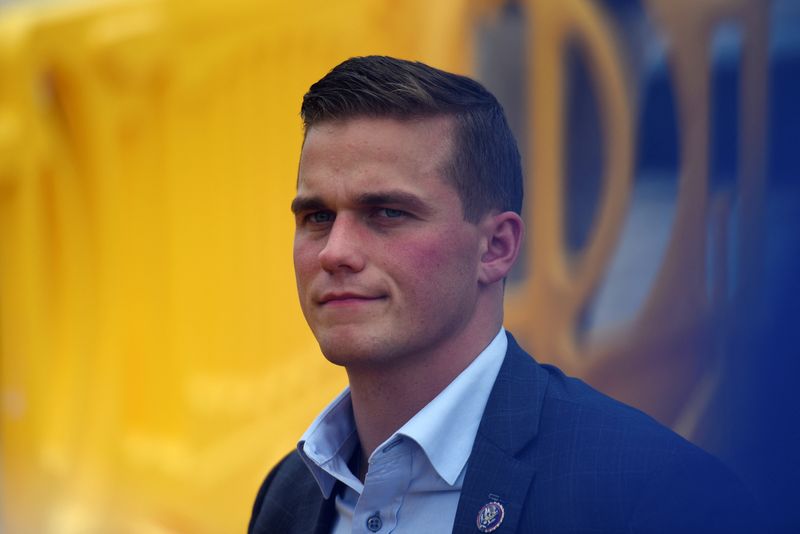