In a new indictment filed in federal court in Brooklyn, prosecutors said an investment management firm run by Thomas Barrack received capital commitments from the unnamed UAE funds totaling $374 million in 2017, after receiving no new funds from the country from 2009 to 2016.

That came as Barrack, who chaired Trump’s 2017 inaugural fund and was a frequent guest at the White House, was secretly lobbying the Trump administration for the UAE between 2016 and 2018, prosecutors said.

Barrack last year pleaded not guilty to an earlier indictment on seven criminal counts and is awaiting trial, scheduled for this fall. The new indictment charges Barrack with nine criminal counts, including acting as an unregistered foreign agent and making false statements to authorities. His lawyers did not immediately respond to requests for comment on Wednesday.

The indictment did not name the company that received the commitments. Barrack is the founder of digital infrastructure-focused private equity firm DigitalBridge Group Inc, formerly known as Colony Capital.

DigitalBridge did not immediately respond to a request for comment. Barrack has stepped down from former roles as the firm’s chairman and chief executive.

In September 2017, Barrack emailed an executive at the UAE sovereign wealth funds and said he was “honored and privileged” to have the fund invest $74 million with his company, according to the indictment. A second fund pledged $300 million the following year, the indictment says.

The indictment did not say whether Barrack’s company ultimately received the funds. 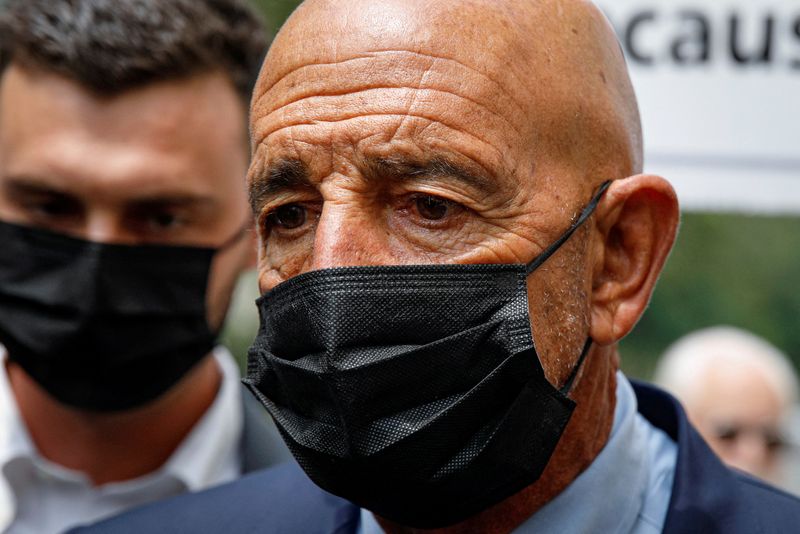