WASHINGTON (Reuters) – U.S. traffic deaths jumped 10.5% in 2021 to 42,915, regulators said on Tuesday in a preliminary estimate, marking the highest number killed on American roads in a single-year since 2005.

The number of pedestrians killed jumped 13% to 7,342, hitting the highest number since 1981 https://www.nhtsa.gov/sites/nhtsa.gov/files/documents/812502_pedestrian-and-bicyclist-data-analysis-tsf-research-note.pdf. The number of people on bicycles killed rose 5% to 985, the highest number since https://crashstats.nhtsa.dot.gov/Api/Public/ViewPublication/813298 at least 1975.

“We face a crisis on America’s roadways that we must address together,” said U.S. Transportation (USDOT) Secretary Pete Buttigieg.

NHTSA has been without a Senate-confirmed administrator since early 2017.

The chairs of the U.S. House of Representatives Transportation Committee and subcommittee overseeing highways said they plan to hold a hearing on efforts in Congress to make roads safer. “The staggering number of deaths occurring on our nation’s roadways is an ongoing crisis that demands urgent attention,” said Peter DeFazio and Eleanor Holmes Norton a joint statement.

In January, USDOT released a strategy designed to cut the soaring number of traffic deaths on American roads.

“An increase in dangerous driving – speeding, distracted driving, drug- and alcohol-impaired driving, not buckling up – during the pandemic, combined with roads designed for speed instead of safety, has wiped out a decade and a half of progress in reducing traffic crashes, injuries and deaths,” the Governors Highway Safety Association said in a statement.

One factor for the big jump in 2020 was that drivers who remained on the roads engaged in riskier behavior, NHTSA said.

NHTSA research findings from 2020 indicating incidents of speeding and traveling without a seatbelt were higher than before the pandemic. In 2020, the number of crashes fell 22% to 5.25 million and those injured fell 17% to 2.28 million even as deaths rose. 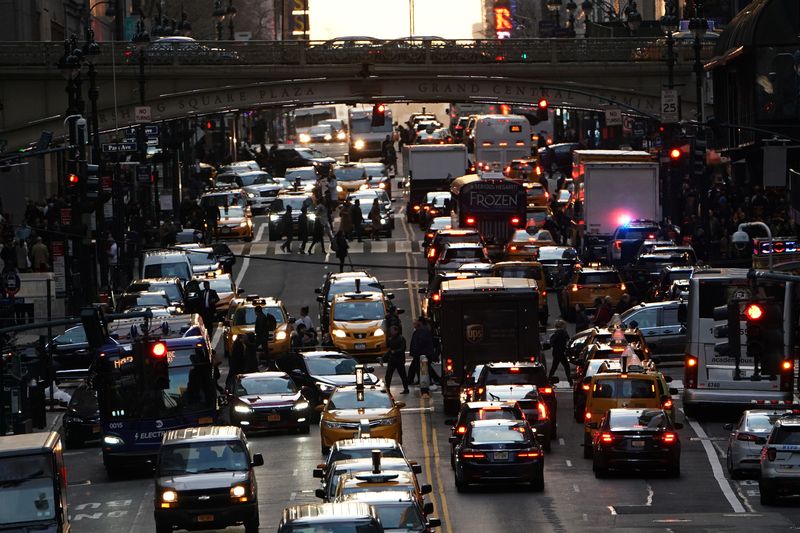