CARACAS/WASHINGTON (Reuters) -Venezuelan President Nicolas Maduro and the country’s opposition were expected to announce a resumption of talks as Washington eases some sanctions to help smooth the way for the negotiations, according to U.S. officials and others familiar with the matter.

Washington has not made a final decision on renewing Chevron’s current limited license to operate in Venezuela, several sources told Reuters. Chevron is the last U.S. oil producer to maintain a presence in Venezuela, home to the world’s largest crude reserves.

The United States was also poised to remove Erick Malpica, a former official of state oil company PDVSA and nephew of Venezuela’s first lady, Cilia Flores, from a sanctions list, one U.S. official told Reuters on condition of anonymity.

The moves, which U.S. officials said were decided in consultation with Venezuela’s opposition, follow a visit to Caracas in March by the highest-ranking U.S. delegation in years, leading to the release of two U.S. detainees.

Maduro requested the U.S. lift sanctions on Malpica in the Caracas talks, two sources familiar with the matter said. The Venezuelan opposition said it did not request the delisting of any sanctioned officials. The White House did not immediately respond to a request for comment.

The Socialist leader also expressed a willingness to return to negotiations in Mexico with the opposition, which he abandoned in October, and sources said the sides were expected to soon set a date for resuming talks.

On Tuesday, a photo of the two leaders of the government and opposition negotiating teams was posted on Twitter showing them shaking hands. The title: “In a working meeting for future plans. Rescuing the Mexico spirit.”


The talks are aimed at resolving Venezuela’s long-running political crisis, and Washington insists any major lifting of sanctions will depend on progress at the table. The United States has recognized opposition leader Juan Guaido as legitimate president, condemning Maduro’s 2018 re-election as a sham. Maduro remains in power.

Venezuelan Vice President Delcy Rodriguez said in a post on Twitter that her government hopes ultimately Washington will lift all “the illegal sanctions that affect our people.”

On Monday, the Biden administration announced its revised Cuba policy, including easing some Trump-era restrictions.

The United States is preparing to host the Summit of the Americas in Los Angeles in early June. Mexican and Bolivian leaders have threatened to skip the meeting if Cuba, Nicaragua and Maduro’s government are excluded. U.S. officials insisted there was no connection between the summit and the Cuba and Venezuela policy actions.

The decision to allow contacts between Chevron and PDVSA – centerpiece of Venezuela’s U.S.-sanctioned oil sector – has “guardrails” to prevent going beyond the narrow authorization to discuss “potential future activities” in the country, one of the officials said.

The next U.S. moves are contingent on Maduro acting “constructively” in negotiations, the officials said.

“It does not allow (Chevron) entry into any agreement with PDVSA or any other activity involving PDVSA,” a senior administration official told reporters.

The official said sanctions relief would be calibrated in line with “ambitious, concrete and irreversible outcomes” in negotiations and warned that U.S. steps could be reversed if there was backsliding by Maduro.


Chevron had no immediately reply to requests for comment.

U.S. Senator Robert Menendez, chairman of the Senate Foreign Relations Committee and Biden’s fellow Democrat, said in a statement the administration “must refrain from lifting any additional sanctions until Maduro makes concrete concessions at the negotiating table.” 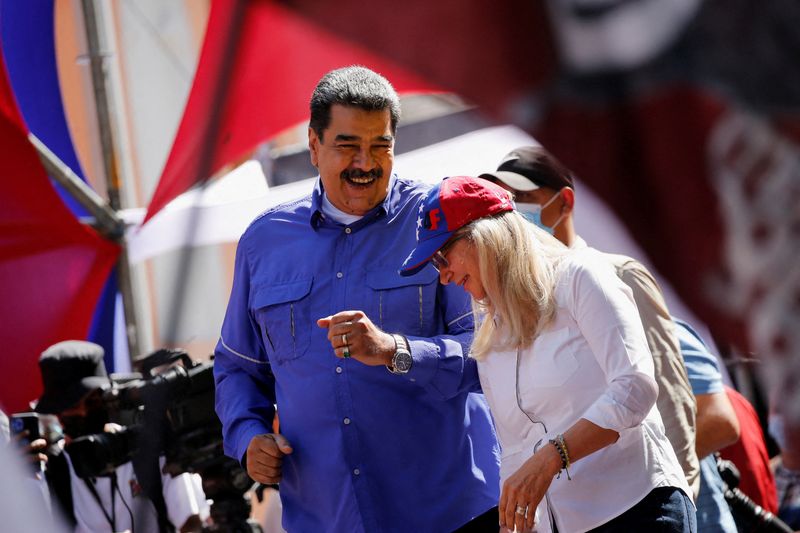 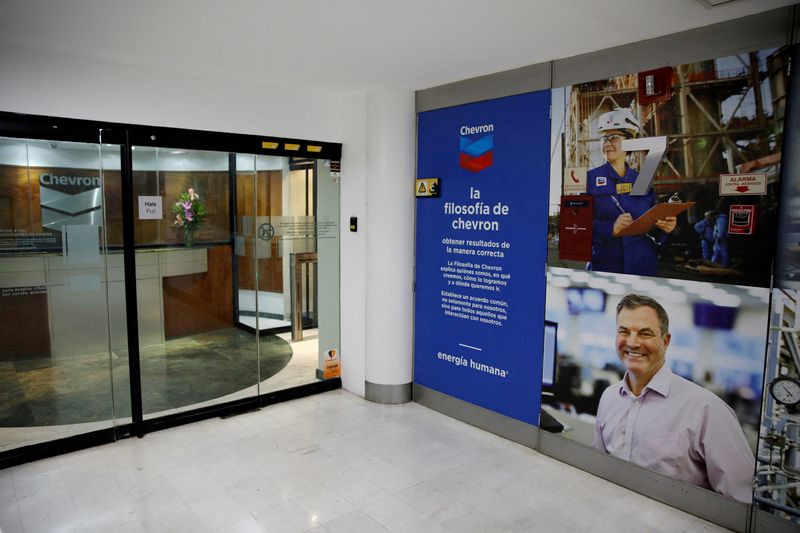 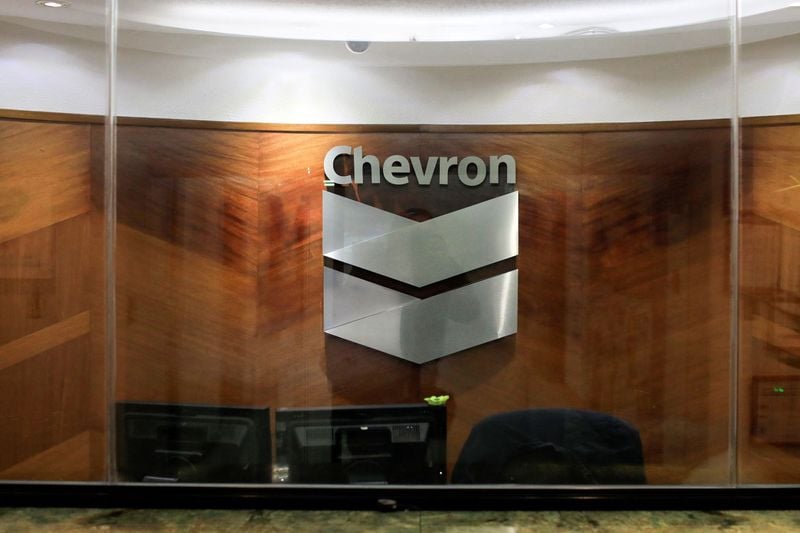