(Reuters) -Chile’s economy grew at a fast clip in the first quarter of 2022 from a year earlier but contracted sharply in quarter-on-quarter terms, central bank data showed on Wednesday, prompting fears the country could be headed towards a recession.

Gross domestic product (GDP) expanded 7.2% in the January to March period versus a year ago, fuelled by an expansion in the services and retail sectors, and falling short of expectations for a 7.9% increase.

“A large part of the activities registered positive figures, with the biggest gains in service activities – in particular, personal, transport and business – and in retail,” the central bank said.

However, in seasonally adjusted terms, GDP contracted 0.8% in the first quarter from the previous three months, the data showed. That compares to a forecast 0.4% drop.

“The 0.8% q/q contraction in Chile’s GDP in Q1 suggests the economy is coming back down to earth after a stellar 2021, and there is a growing chance of a recession this year,” said Nikhil Sanghani, emerging markets economist at Capital Economics. 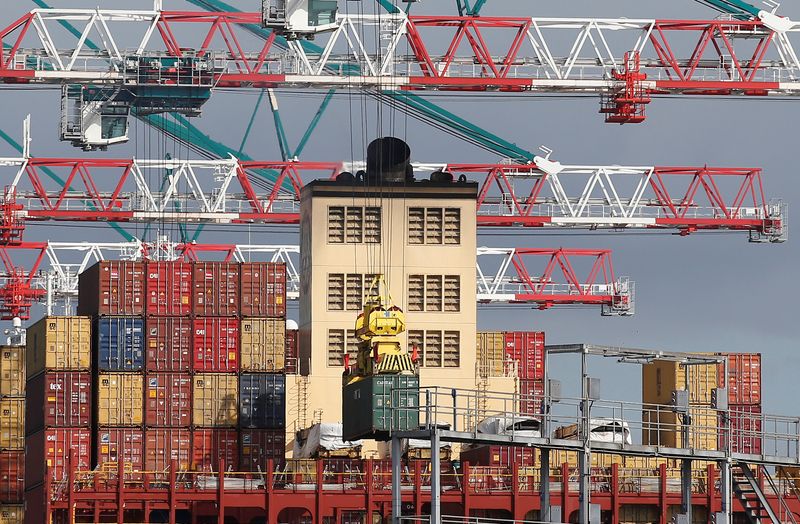