(Reuters) – Elon Musk may find a way to prove his claim that spam accounts on Twitter Inc’s platform are significantly higher than the social media company has estimated, but showing that he and investors were misled will be difficult, legal experts say.

Musk tweeted on Tuesday that his $44 billion deal to acquire Twitter could not proceed until the company shows proof to back its estimate that spam accounts make up less than 5% of its user base. He has said he believes the figure is at least four times greater and that he will “defeat the bots or die trying.”

Independent researchers have projected that 9% to 15% of the millions of Twitter profiles may be bots.

For its part, Twitter has said in its regulatory filings that it applied “significant judgment” in coming up with the estimate and has cautioned that its disclosure may not accurately represent the actual number of spam accounts.

It is these disclaimers that give Twitter protection against potential lawsuits, be they from Musk over the deal or shareholders over the accuracy of the company’s regulatory statements, four securities law experts interviewed by Reuters said.

Even if Twitter’s estimate is off, a plaintiff would have to show that the San Francisco-based company was seeking to willfully mislead investors — a tall order to prove in court. The Securities and Exchange Commission (SEC), the U.S. regulator which oversees the disclosures of publicly listed companies, would have a hard time doing so for the same reasons, the experts said.

“It would be difficult to establish the basis for either an SEC enforcement case or a shareholders action, unless it could be shown that Twitter deliberately or recklessly disregarded information that would show that its spam estimates were misleading,” said law firm Moses & Singer partner Howard Fischer.


A Twitter spokesperson said the company’s board planned to complete the deal with Musk at the agreed price and enforce the merger agreement. Musk representatives did not respond to requests for comment.

Another legal hurdle for Musk is his decision to waive due diligence when he negotiated the Twitter deal. Legal experts have said this makes it more challenging for Musk to argue in court that Twitter misled him.

To be sure, Musk may be able to walk away or renegotiate the deal at a lower price even if the law is on Twitter’s side. This is because any litigation is likely to be protracted, and Twitter may decide it makes more sense to agree to a lower price or receive the $1 billion break-up fee Musk has to pay for not completing the deal, rather than try to force him to complete the transaction in court.

Investors are betting as much. Twitter shares ended at $38.32 on Tuesday, a close to 30% discount to the $54.20 per share deal price, indicating the market deems it likely that the deal gets completed at a lower price or is abandoned.

To meet the legal standard of showing Twitter misled investors over the spam accounts, evidence that the company acted in bad faith would be required, the experts said. This could be internal documents like e-mails or testimony from a whistleblower.

“This failure would have to rise to the level of willful ignorance, not just negligence,” said Georgetown University Law School professor Urska Velikonja.

The issue of fake and spam accounts is important for Twitter’s business. The company’s shares plunged in 2018 after it carried out a purge of automated and spam accounts that prompted its monthly active users to drop by 1 million, when analysts had expected a gain of 1 million users.

Robert Frenchman, a partner specializing in white-collar crime at law firm Mukasey Frenchman, said it was possible that the SEC would end up reviewing the issue of Twitter’s spam account disclosures given the public attention it has attracted. But he added he did not expect Twitter to face any significant legal threat.


“I don’t see that as something that is likely to fall into the category of materially misleading and I bet that language is carefully drafted and with a methodology that may not be foolproof but that’s reasonable,” Frenchman said. 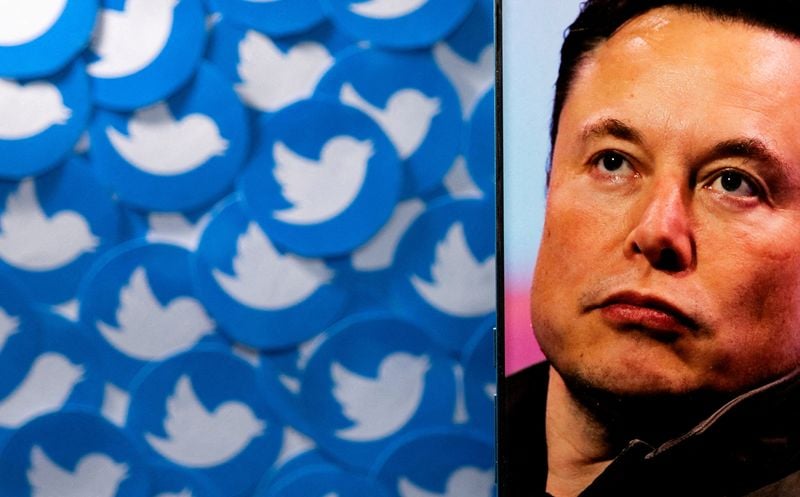