The headline annual inflation rate hit 6.8% in April, Statistics Canada data showed, slightly ahead of analyst forecasts that it would stay flat at 6.7%, instead edging closer to the 6.9% hit in January 1991. It was the 13th consecutive month above the Bank of Canada’s 1-3% control range.

Food and shelter prices surged at rates not seen since the early 1980s, while gasoline price gains slowed slightly from March. Excluding food and energy, inflation was up a still-hefty 4.6%.

“Inflation is spreading much more broadly, and at clear risk of getting firmly entrenched,” said Doug Porter, chief economist at BMO Economics. “Barring a deep dive in oil prices in coming weeks and months, we expect that the worst is yet to come.”

Porter, in a note, said May inflation could exceed 7%, the highest in nearly 40 years, citing record high gasoline prices in the month and changes to how Statistics Canada tracks the impact of used car prices.

Statscan will reshuffle its baskets with its May release and start using more accurate methods to track used-car prices, which have skyrocketed due to supply chain disruptions which, along with geopolitical conflict, are driving rapid price acceleration globally. This has forced central banks to tighten monetary policy more quickly than they had planned to.

“They have to make sure that it doesn’t morph into an inflationary spiral,” said Jimmy Jean, chief economist at Desjardins Group, of the Bank of Canada’s inflation challenge.

“So the way they’re going to be communicating the next steps will be critical here,” he added.

Last week, Bank of Canada deputy governor Toni Gravelle acknowledged the 1% policy rate was “too stimulative” and reiterated that rates, which were dropped to support the economy during the pandemic, need to be higher.

The central bank is widely expected to make a second 50-basis-point increase on June 1 and money markets are betting the policy rate will be around 3% by year-end.

But Canada’s high debt-to-income level and overheated property market mean the Bank will need to tighten with caution.

“It’s kind of a fine line,” said Darcy Briggs, a portfolio manager at Franklin Templeton Canada. “The trick is to try to get inflation down without creating a lot of havoc. But that’s easier said than done.” 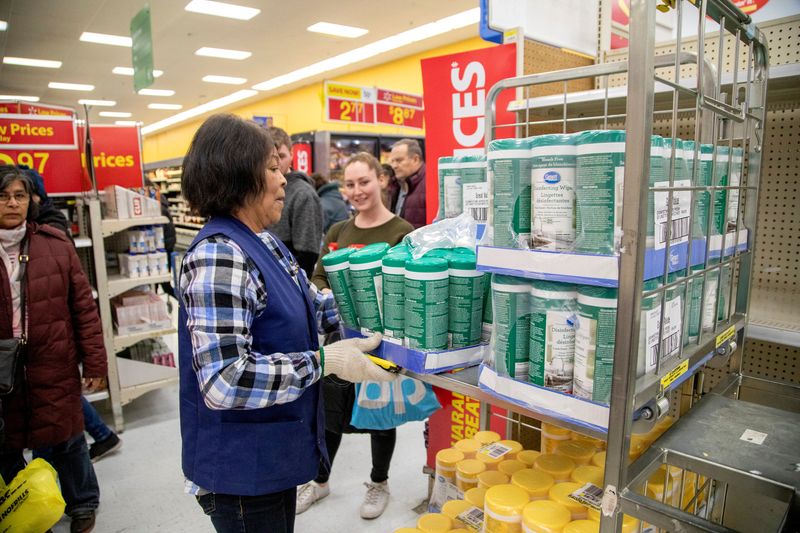