SAO PAULO (Reuters) -Brazil’s central bank director Bruno Serra said on Wednesday that although he hoped the country’s interest rate-hiking cycle was nearing its end, that would still depend on data, as bringing inflation to the target was set to be a long process.

“At the moment, we are still in a hike cycle, we hope to be reaching the end of it, but it is always an expectation that depends on data,” he said.

“We are in an inflation-targeting regime and do not think at any time of changing that. If reality imposes itself on a more negative side, we can, of course, extend (the cycle) a little further.”

Double-digit inflation in Brazil have led policymakers to raise rates to 12.75% from a record-low of 2% in March 2021, with another likely hike already signaled in June.

According to Serra, the Brazilian central bank has instruments to combat adverse effects that could fall on emerging markets in the wake of the Federal Reserve’s more aggressive stance to tame inflation in the United States.

That includes higher rates and interventions in the foreign exchange market. A stronger currency lowers the prices of imports, relieving pressure on consumer prices.

“If we need to raise rates a bit more because global interest rates have gone up, we also have the capacity to do so,” he said.

“We will adjust our interest rate further to bring inflation down, but if global inflation is under pressure, the most I will be able to do, the main channel, will in fact be the exchange rate, the appreciation of the exchange rate.” 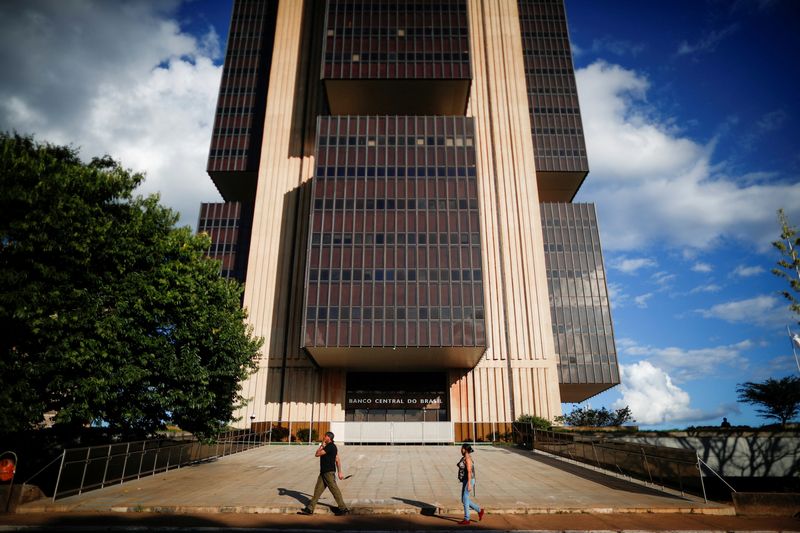