With an international network in more than 140 countries and a fleet of over 350,000 vehicles, Europcar would help Volkswagen to increase its presence in lucrative mobility services. Carmakers are looking to car data as the next money spinner.

Volkswagen’s 2030 strategy announced last year anticipates software and services will spur growth in the global automotive market, which it estimates will more than double in value to 5 trillion euros by the end of the decade.

The European Commission, which is scheduled to decide on the deal by May 25, declined to comment. 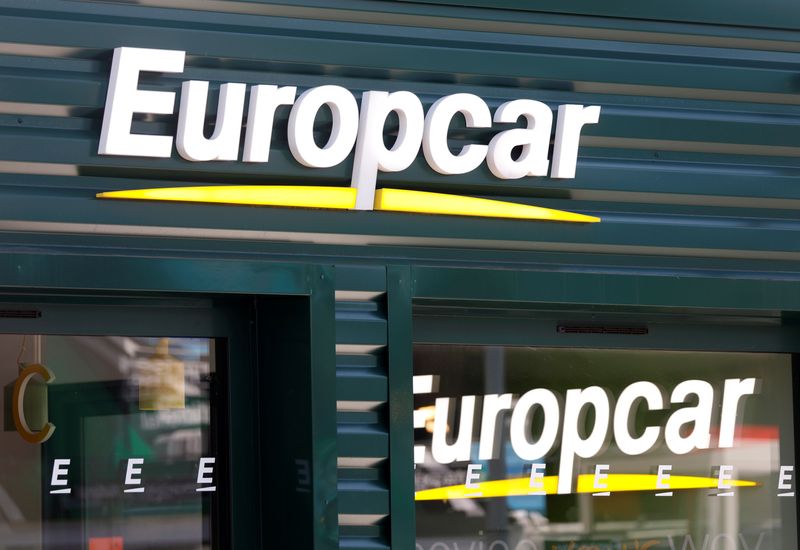