(Reuters) – A leading human rights watchdog said on Wednesday it had documented further cases of “apparent war crimes” by Russian troops in two regions in Ukraine.

Human Rights Watch (HRW) said in a report that Russian forces controlling much of the Kyiv and Chernihiv regions from late February through March had subjected civilians to summary executions, torture and other grave abuses.

The report pointed to what HRW said were 22 apparent summary executions, nine other unlawful killings, six possible enforced disappearances and seven cases of torture. Twenty-one civilians told HRW about unlawful confinement in inhuman and degrading conditions, it said. HRW called for the alleged abuses to be “impartially investigated and appropriately prosecuted”.

Kremlin spokesman Dmitry Peskov and Russia’s defence ministry did not immediately respond to Reuters requests for comment on the HRW report. Russia has denied targeting civilians or involvement in war crimes and has accused Ukraine of staging atrocities to smear its forces.

Asked more broadly about war crimes allegations against Russian forces in Ukraine, Peskov told Reuters: “We consider it impossible and unacceptable to throw such terms around.”

“Many of the cases that Ukraine is talking about are obvious fakes, and the most egregious ones are staged, as has been convincingly proved by our experts,” he said.

HRW said it had visited a total of 17 villages and small towns in the Kyiv and Chernihiv regions and interviewed 65 people between April 10 and May 10, including former detainees, people who said they had survived torture, families of victims and other witnesses.

Reuters was not immediately able to verify the evidence cited by HRW.

The report went further than a statement issued in April in which HRW said it had documented “several cases of Russian military forces committing laws-of-war violations” in Russian-controlled regions such as Chernihiv, Kharkiv and Kyiv.


Russia calls its actions in Ukraine a “special military operation” aimed at weakening its southern neighbour’s military capabilities and capturing what it regards as dangerous nationalists.

A Kyiv district court on Wednesday began hearing its first war crimes trial against a Russian soldier who took part in Moscow’s Feb. 24 invasion. The soldier, who is accused of murdering a 62-year-old civilian, told the court he pleaded guilty.

Ukraine says it has identified more than 10,000 possible war crimes in total. 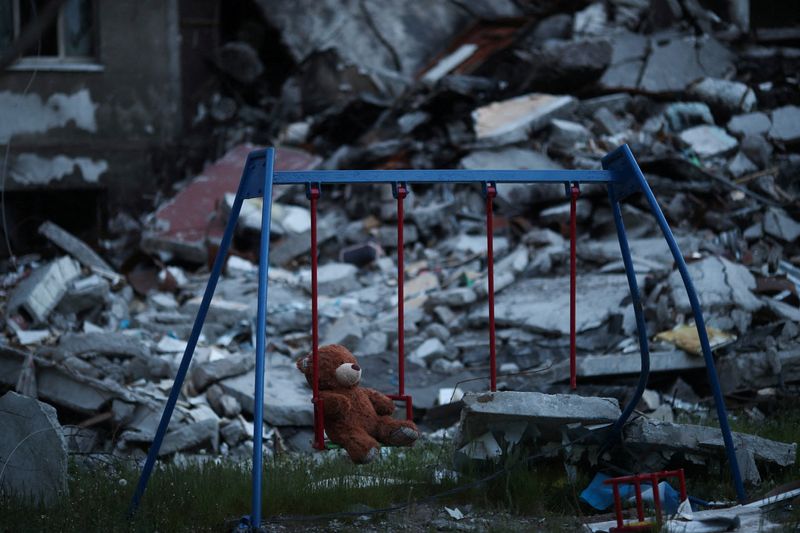 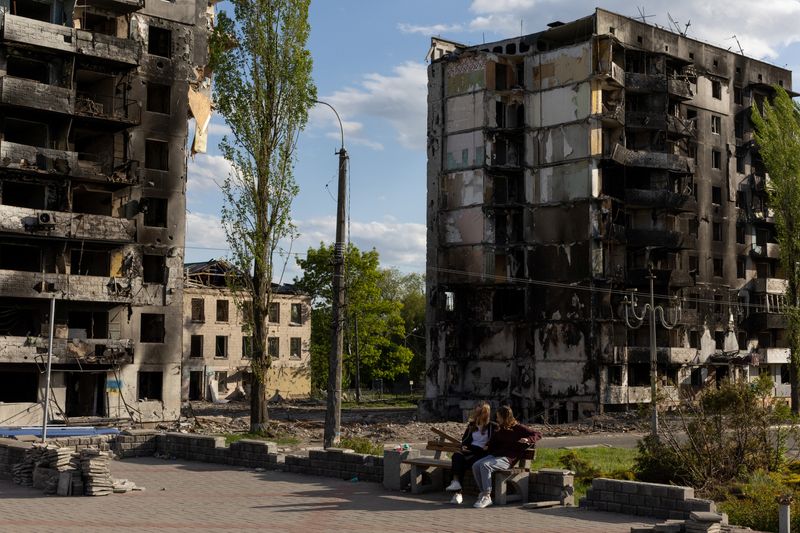