MEXICO CITY – The Bank of Mexico must have a “robust focus” toward monetary decisions amid uncertainty worldwide, said deputy governor Galia Borja in a podcast interview published by Mexican bank Banorte on Wednesday.

Banxico, as Mexico’s central bank is known, has increased its benchmark rate by 300 basis points over the last eight monetary policy meetings as it struggles to get inflation to its target of 3%, plus or minus one percentage point.

The bank should “consider a robust approach to monetary policy through decisions that give complete and absolute certainty about the Bank of Mexico’s commitment to its constitutional mandate,” said Borja.

Banxico’s board members should consider this approach amid the challenges presented by the U.S. Federal Reserve’s monetary policy tightening, uncertainty surrounding the geopolitical conflict, a not to Russia’s war in Ukraine, lockdowns in China and its potential impact on global supply chains, said Borja.

With annual inflation hovering at a two-decade high, “the biggest challenge” is bringing consumer prices back towards Banxico’s target, the central banker said.

Borja underscored that Banxico’s post-meeting statement last Thursday used a “more descriptive tone” and the possibility of acting more forcefully if necessary. Banxico’s statement said it may take “more forceful measures” to get inflation under control. 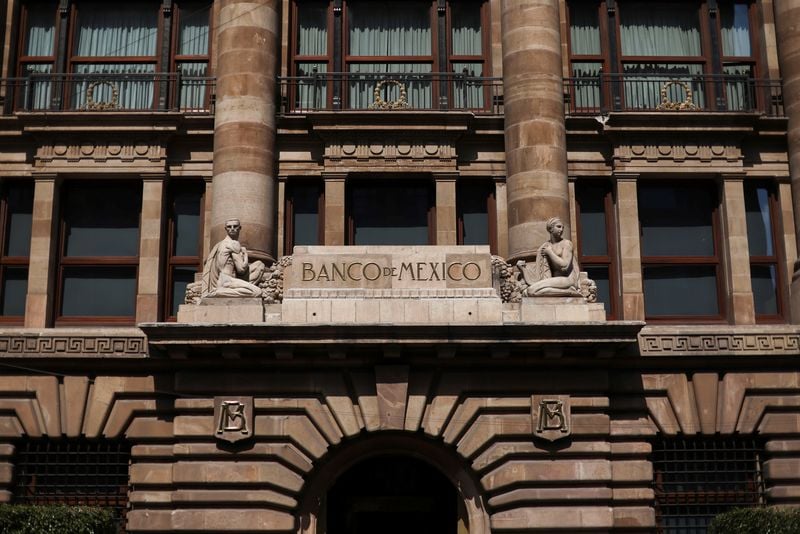