BUCHAREST (Reuters) -After years of stalling, Romanian lawmakers approved legislation on Wednesday to reduce taxes on future income from offshore gas projects, hoping it would unlock investment in the Black Sea to extract its sizeable reserves. As Europe grapples with an energy crisis amid the war in Ukraine, analysts said Romania could in the long term challenge Russian Gazprom’s dominant role in central and eastern Europe, diversify gas supplies and bring billions of euros in revenue.

OMV Petrom, majority-controlled by Austria’s OMV, and other gas producers have spent 15 years and billions of dollars preparing to tap Romania’s estimated 200 billion cubic metres of gas in the Black Sea. However, a prohibitive tax on additional gas income introduced four years ago put all but one project on hold and contributed to Exxon’s exit from the European Union state. It remains to be seen whether the new legislation, which lowers the tax and removes export restrictions, is enough to put the projects back in play.

“This whole legislative project, which took unforgivably long, is ultimately an acceptable compromise for both parties,” said independent consultant and former energy minister Razvan Nicolescu. “Investors have more to lose by not developing the projects.”

OMV Petrom has postponed until 2023 a final investment decision on its Neptun Deep deepwater project, where it discovered 1.5-3 trillion cubic feet of gas. Partnering with state gas producer Romgaz, first gas could come at the end of 2026 at the earliest.

Black Sea Oil & Gas (BSOG), controlled by private equity firm Carlyle Group LP, has already moved forward with plans to extract an estimated 10 billion cubic metres of gas on government reassurances the offshore tax would be cut. It will start production in June.

Both companies declined to comment until the law comes into effect. The industry association said the law was an improvement but could be perfected.

The new law imposes a progressive tax of 15% to 70% on additional income tied to gas prices higher than 85 lei ($18.08) per MWh, with investors able to deduct costs and investment up to 40%.

It also removes export restrictions for the gas and states the tax regime will not change for the duration of the projects — seen as a guarantee of stability for investors.


However, a last-minute amendment allows the government to enforce temporary price caps and sale restrictions to cover household and heating gas needs in emergencies, which erodes the stability provisions, analysts said.

“We are ensuring Romania’s energy security because the government can intervene at any moment to redirect the gas to the Romanian market in case of an energy crisis,” Energy Minister Virgil Popescu told lawmakers.

In 2021, Romania had the highest effective tax rate on offshore gas production among relevant European states at 51%, roughly ten times higher than the average, according to a study by consultancy PwC on behalf of the industry association.

The rules will also apply to onshore perimeters deeper than 3,000 metres, which will help Romgaz tap its Caragele gas field, where it announced its biggest find in three decades.

(Reporting by Luiza Ilie; editing by Krisztina Than, William Maclean and Emelia Sithole-Matarise) 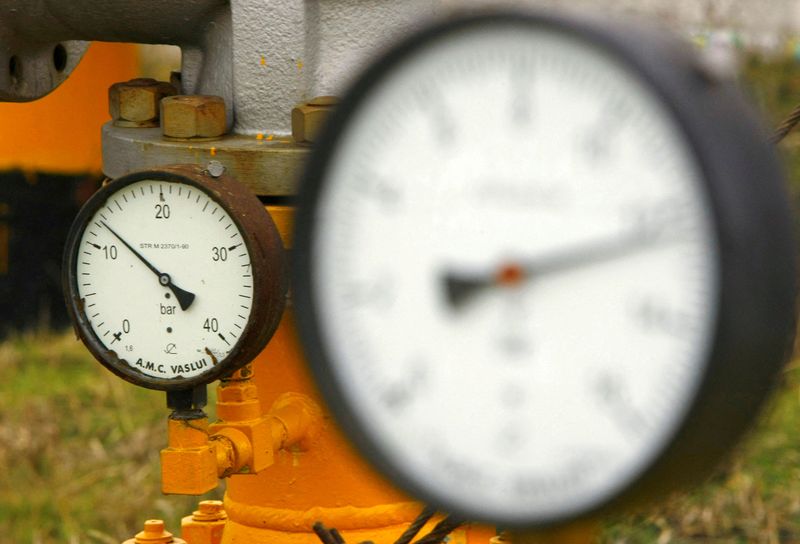