Russian President Vladimir Putin signed a bill in April requiring Russian companies to delist their depositary receipts to reduce the influence foreign countries could over them, except if they were granted permission to remain listed.

The finance ministry said that out of the 36 Russian companies with depositary receipts, 19 had requested permission and 15 were successful.

Russian gas company Gazprom has previously said its request was rejected and it expects its depositary receipts to be delisted on May 31.

It remains unclear which other companies failed to get approval following a request.

Even with permission to remain listed overseas, trade in Russian securities has been stopped by some Western bourses.

The London Stock Exchange, for example, halted trading in the depositary receipts of major Russian companies it lists when their prices crashed following the launch of Moscow’s “special military operation” in Ukraine on Feb. 24.

Depositary receipts are certificates issued by a bank representing shares in a foreign company traded on a local stock exchange. They allow investors to trade in overseas stocks in their own geography and time zone.


Western countries have imposed strict sanctions on Russia since it sent troops into Ukraine and one finance ministry official said Russian companies were looking to shift their foreign listings elsewhere.

“Most of those who plan to continue depository programmes intend to move them to other jurisdictions,” Ivan Chebeskov, head of the financial policy department at the ministry, told a conference on Wednesday.

“Everyone understands that the markets in which foreign investment can be attracted are likely to shift eastwards.” 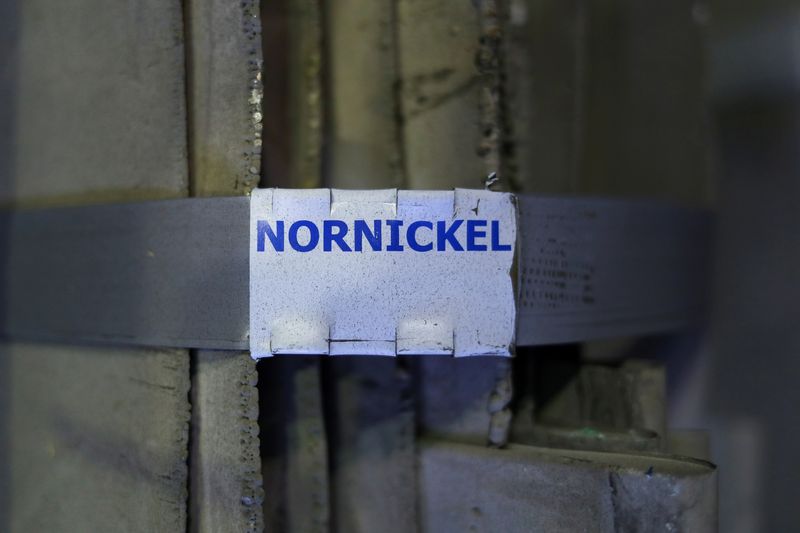