By Jonathan Stempel and Mike Scarcella

Jurors reached a verdict on their fifth day of deliberations, following a three-week trial in federal court in Manhattan.

Shares of Sabre rose more than 3% in after-hours trading.

The antitrust case had originally been brought by US Airways in 2011, two years before it merged with Fort Worth, Texas-based American.

Sabre, based in Southlake, Texas, operates an electronic network used by travel agents to search for and book flights listed by airlines.

US Airways had alleged that Sabre impeded travel agents and others from using less expense alternatives for booking seats, and imposed an unduly restrictive distribution agreement.

Jurors found that Sabre harmed the carrier by willfully maintaining monopoly power, but found a lack of proof that Sabre unreasonably restrained trade through the challenged contract.

“We are pleased and gratified with this landmark verdict,” American said in a statement. “We expect this decision to discourage further misconduct by Sabre and bring needed competition to airline distribution.” 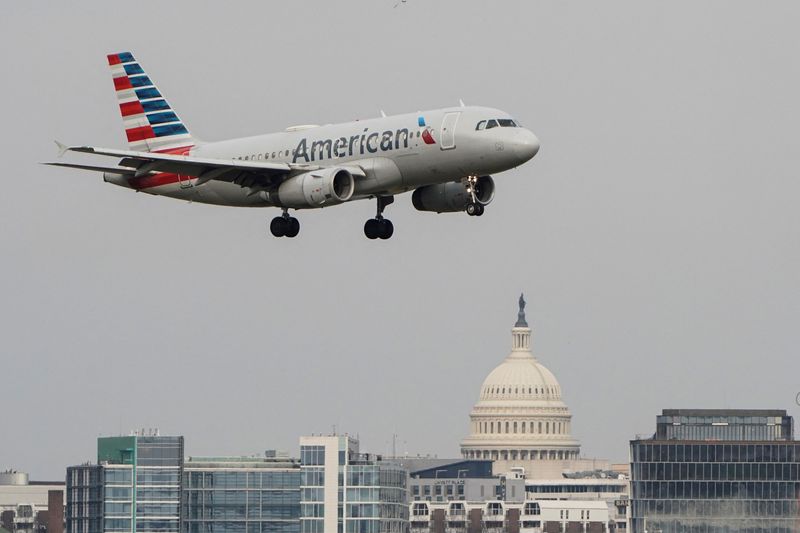