Companies in the European Union have been trying to confirm for weeks how they can legally buy Russian gas, after Moscow demanded foreign buyers start paying in roubles and cut gas supplies to Bulgaria and Poland last month after they refused to do so.

The EU has shared two pieces of written guidance with countries, but neither explicitly said opening rouble accounts would breach EU sanctions against Moscow for its invasion of Ukraine. That has left some companies struggling to understand whether they can open these accounts to buy gas.

Nearly all the supply contracts EU companies have with Gazprom are in euros or dollars and some top Western companies have already opened accounts at Gazprombank.

Novak told a forum on Thursday that around half of Gazprom clients have opened special accounts at Gazprombank in foreign currency and in roubles.

“Gas payments under main contracts are due … and there is information that some big companies already opened accounts, paid (gas bills) and are ready to pay on time,” Novak told a forum. “In the next couple of days we will see a final list of who’s paid in roubles and who’s refused.”

Companies have payment deadlines for April gas deliveries from May 20.

The European Commission has advised companies against opening a bank account in roubles at Gazprombank to pay for gas but has not explicitly said doing so would breach sanctions in its formal written guidance to governments on the issue, according to officials with knowledge of the matter.

European gas prices have been volatile all week due to concerns around how European companies can legally pay for Russian gas supplies.

“After mixed messages emerged from both sides earlier this week, the situation appears as clear as mud,” said Wei Xiong, senior analyst at consultancy Rystad Energy.

Russia supplies around 40% of the EU’s gas and nations have been under pressure to fill storage sites this summer ahead of winter and its higher seasonal demand.

EU gas inventories are currently around 41% full, compared to around 34% at the same time last year, according to Gas Infrastructure Europe data and appear to be on track to reach the EU’s new minimal storage requirement of 80% of capacity by Nov. 1, said analysts at Jefferies.

Some gas buyers in Europe have taken different positions. Ultimately, EU countries are responsible for complying with the bloc’s sanctions – which were approved unanimously by the 27 member states. Brussels could launch legal action against a government that failed to enforce them.

Germany’s gas importers are allowed to open the rouble accounts, according to two people familiar with the matter on Thursday. Opening the accounts would not violate sanctions as long as gas payments would not be made in that currency, they added.

Uniper, Germany’s largest importer of Russian gas, has said it is transferring euros to an account at Gazprombank to comply with the payment mechanism.

Italian energy group Eni said this week it has started proceedings to open two accounts, one in euros and the other in roubles, to pay for Russian gas.

French power firm Engie said it would make the next payment to the Russian gas giant in euros before the end of the month as both companies have agreed on a solution in line with European sanctions.

Finland’s state-owned energy provider Gasum refused to switch to the new scheme and said this week it would take its dispute over rouble payments with Russia’s Gazprom Export to arbitration proceedings. 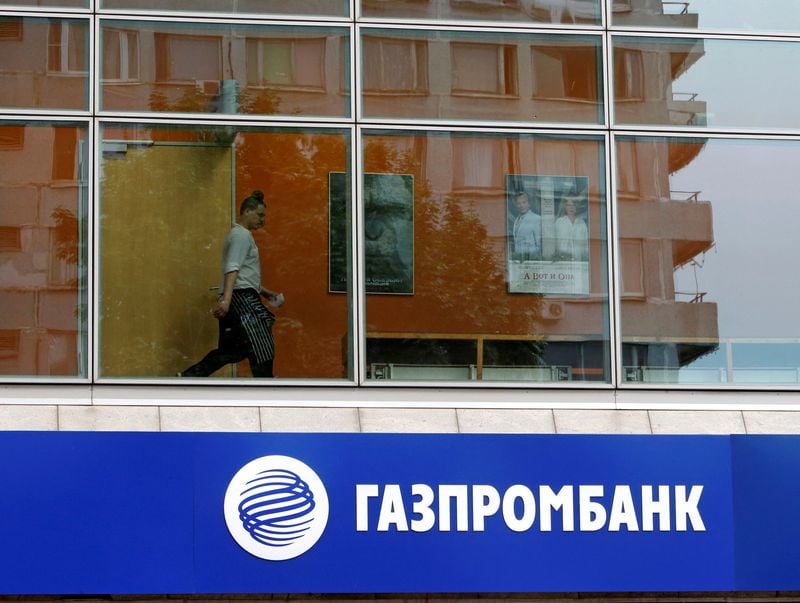