(Reuters) -Canada Goose Holdings Inc on Thursday forecast annual sales and profit above Wall Street expectations on hopes for a recovery in key China market and as demand for its luxury parkas and jackets stays strong.

Sales of luxury goods have remained robust in North America with shoppers displaying pre-pandemic trends as surging prices of gas and food have not dissuaded affluent consumers from splurging on high-end items.

While store closures and falling traffic in China stemming from a fresh round of lockdowns impacted the winterwear maker’s business in the reported quarter, Chief Executive Dani Reiss said he was confident about a recovery in the region.

The environment in China will likely change by the third or fourth quarter, and things should be back to normal, Reiss told Reuters in an interview.

Known for its expensive red parkas, Canada Goose has remained insulated from surging supply-chain costs that have rattled the retail industry, and said it does not expect supply challenges to affect the year ahead. The company produced around 84% of its products in Canada last year.

However, the luxury outerwear maker forecast first-quarter revenue below market estimates due to weakness in the Asia Pacific region. 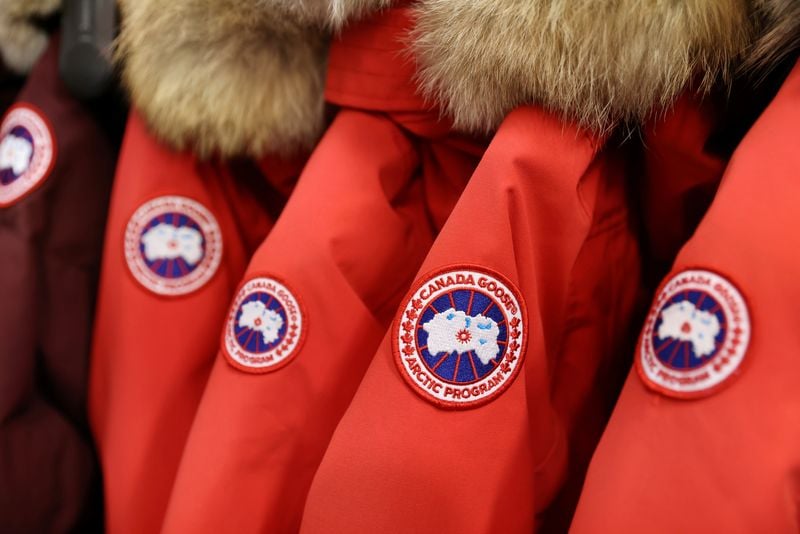