FRANKFURT (Reuters) -European Central Bank policymakers expressed widespread concern about the spread of inflation and the only major debate appears to be just how fast and how far they should tighten policy, the accounts of their April 14 meeting showed on Thursday.

With inflation soaring to a record high 7.4%, the ECB confirmed plans at the meeting to end a bond purchase scheme in the third quarter but maintained an otherwise non-committal tone, avoiding any other pledges, including on interest rates, which remain deeply negative.

The accounts showed consensus that ultra easy policy must now be reversed but there was divergence on how quickly and how far the bank should go.

“Some members viewed it as important to act without undue delay,” the ECB accounts showed. “A risk was also seen that, if the Governing Council did not signal a faster policy normalisation process, inflation expectations would continue to rise.”

“Net asset purchases should be ended as soon as possible, opening the possibility for a first interest rate hike shortly after,” the ECB added. “The view was expressed that the criteria for interest rate hikes were already clearly met.”

Nearly all policymakers who have spoken publicly since the meeting are now backing an interest rate increase in July, the ECB’s first hike in over a decade, and many are pushing to lift its deposit rate into positive territory this year. It is currently at minus 0.5%.

Others in the meeting urged the ECB to be cautious in tightening policy and move only gradually.

Policymakers have often said that normalisation means raising rates to the “neutral” level, where the ECB is nether stimulating, nor holding back growth.

But the neutral rate is undefined and unobservable, policymakers say. The nominal natural rate is likely to be between 1% and 1.5%, suggesting that once adjusted for inflation, it remains negative, analysts estimate.


“Estimates suggested that the natural real interest rate was still negative,” the accounts showed. “The expected path of the nominal key ECB interest rates would approach a neutral level only at a very late stage of the policy normalisation process.”

In the next move, the ECB will decide at its June 9 meeting to end bond purchases around mid-year and will likely provide unmistakable hints that a rate hike will follow at the July meeting.

Markets currently price 107 basis points of rate hikes for the rest of the year, or a little more than a quarter percent increase at each policy meeting from July onwards. 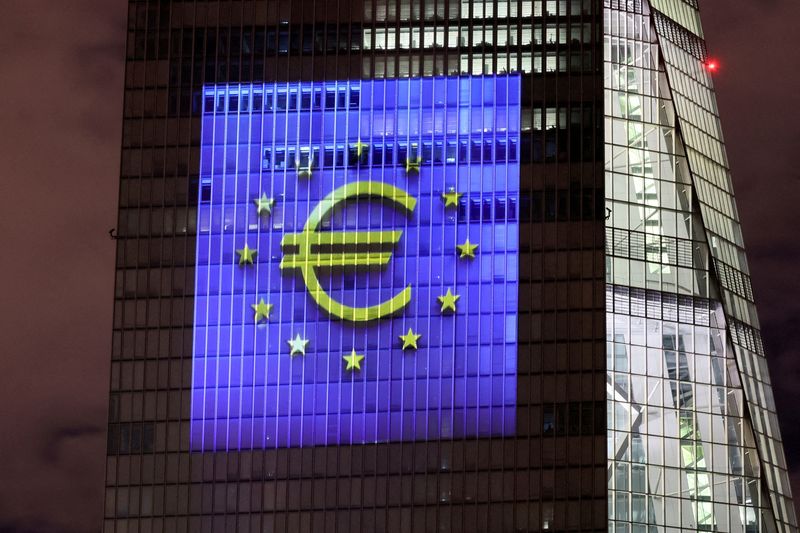