By Angelo Amante and Philip Pullella

SAVONA, Italy – Francesco Zanardi has spent the past 12 years documenting sexual abuse of minors by Catholic priests in Italy, filling a vacuum he says is caused by the refusal of the country’s Church thus far to launch a major investigation.

When Italian bishops meet next week to elect a new president, Zanardi is hoping to see the start of a long overdue reckoning for the Church, whose leaders will discuss whether to commission an independent investigation of abuse similar to those carried out in France and Germany.

From his apartment in the centre of Savona in northern Italy, Zanardi, 51, runs Rete l’Abuso (The Abuse Network), which has one of the largest digital archives on clerical sexual abuse in the country.

He spends much of his time seeking court documents, tracking the whereabouts of suspected abusers, talking to lawyers who help him with cases, and vetting tips from victims.

“The common thread I have found among victims is that they don’t want it to happen to others because only a victim knows what it does to you inside, even if on the outside they are smiling and look normal,” Zanardi said.

In February, Zanardi and eight other groups formed a consortium called “Beyond the Great Silence” and launched the hashtag #ItalyChurchToo to put pressure on Italy’s Church to agree to an impartial investigation.

The choice of its next president for a five-year term is crucial because bishops are divided over whether an eventual full-scale investigation should be internal, using existing resources such as diocesan anti-abuse committees, or by an outside group, potentially comprising academics, lawyers and abuse experts.

They are also divided over whether it should be confined to the recent past or go back decades.

A spokesman for the Italian bishops’ conference said they would discuss how to proceed when they meet.

The worldwide sexual abuse crisis has done the Roman Catholic Church massive damage to its credibility and cost hundreds of millions of dollars in settlements, with some dioceses declaring bankruptcy.

Italy’s Church, as a group, has not issued a sweeping formal apology for abuse although individual bishops have.

Victims groups say that for decades Italy’s Church dealt with abuse like most other national Churches – shuttling predator priests from parish to parish, putting faith in psychological therapy of dubious effect, discrediting the victim and using its power with civil authorities to hush things up.

In one case about 20 years ago, a bishop sent a letter and dossier to the Vatican about Nello Giraudo, then a priest who was accused of molesting adolescents at a camp and in a home for troubled juveniles. He and his lawyer have denied all accusations against him.

In the letter, seen by Reuters along with other correspondence and court documents, the bishop said he would try “as much as possible” to make sure that the priest would not have any more contact with children and adolescents.

But about two months later, the bishop appointed Giraudo to lead a parish in another area. He was given the duties of saying Mass, visiting the sick, visiting families and teaching religion to adults. But the assignment letter made no mention of staying away from children.

An internal diocesan memo written at about the same time said there were suspicions about Giraudo going back more than two decades.

The priest underwent psychological therapy. Another letter disclosed that he had confided his “paedophile tendencies” to a confrere. Despite all the warnings he was not defrocked.

He left the priesthood in 2010 and in 2012 a court gave him a one-year suspended sentence in a plea bargain over charges of having molested a 17-year-old boy at a camp in 2005.

Giraudo declined to talk to a Reuters reporter who approached him outside his home in Savona to discuss the accusations against him.

Zanardi said he was abused by Giraudo when he was 12 and later fell into years of depression and drug abuse.

Victims like Zanardi say there are hundreds of cases where Church authorities either failed to intervene, covered up, or acted too late to stop abuse from being repeated.

They say a full investigation would be an act of purification for the Church in Italy, which historically held great sway over life and was seen as untouchable.

Father Hans Zollner, a German who heads the department of safeguarding and prevention of sexual abuse at Rome’s Pontifical Gregorian University, has for years been urging the Italian Church to agree to an independent report.

“We can have the best intentions but as long as we do it in-house nobody is going to believe us,” Zollner said.

Proponents of an internal investigation say the Church has the resources, noting that about 62% of Italy’s 226 dioceses have set up “listening centres” where victims and others can register complaints about abuse, past or present.

The bishops, meeting for five days behind closed doors at a hotel outside Rome, will vote for three candidates for president of the conference and propose them to Pope Francis to choose one among them.

Francis has expressed shame at the worldwide Catholic Church’s inability to deal with sexual abuse cases and said it must make itself a “safe home for everyone”.

Last month, he asked for an annual audit evaluating how national Catholic Churches were implementing measures to protect children from clergy sexual abuse.

In 2019 Francis issued a papal directive ordering each diocese around the world to establish “public, stable and easily accessible systems for submission” of reports of sexual abuse.

Some countries, such as the United States, established procedures even before the directive, but others have been slow to conform.

Zanardi says he does not care who gets elected president of the bishops’ conference “as long as he does a minimum of what was done abroad”. 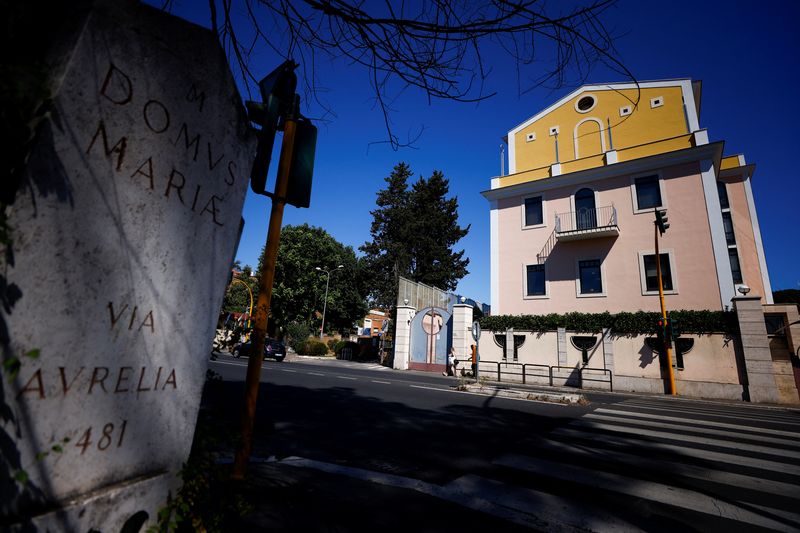 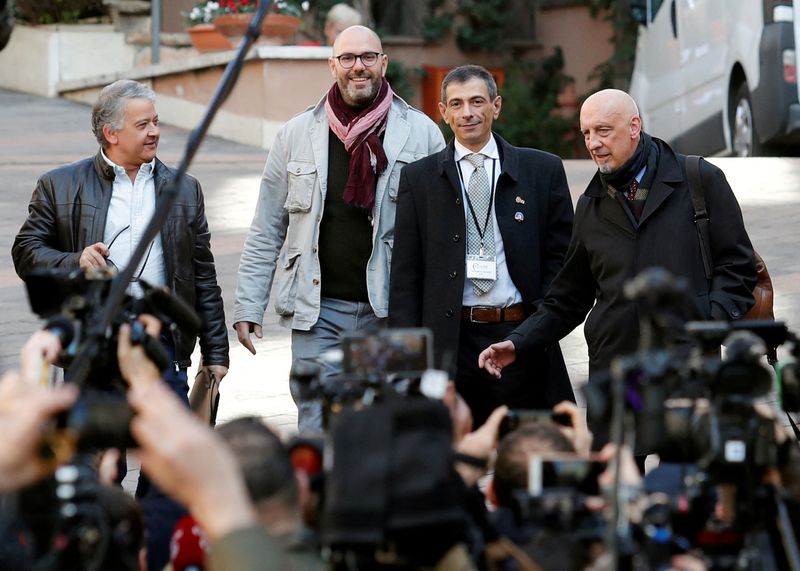 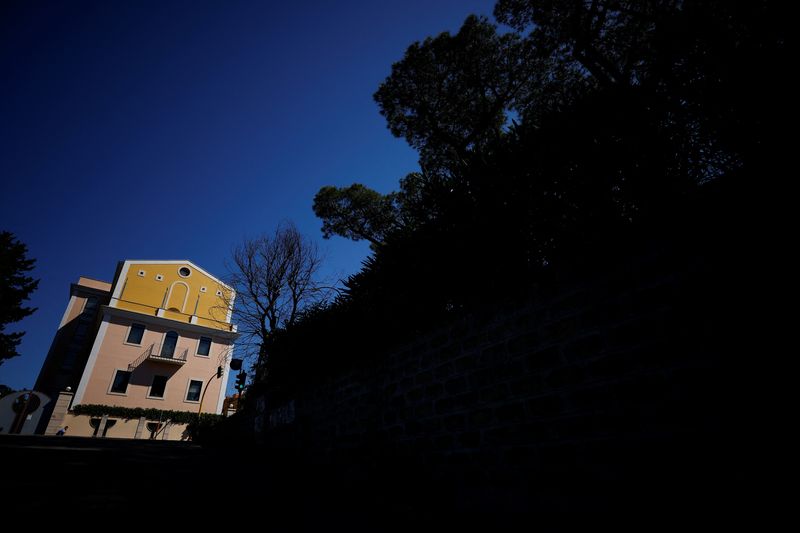