(Reuters) – Russia’s central bank said on Thursday banks would be allowed to sell citizens foreign currency without any restrictions from May 20, with the exception of U.S. dollars and euros. 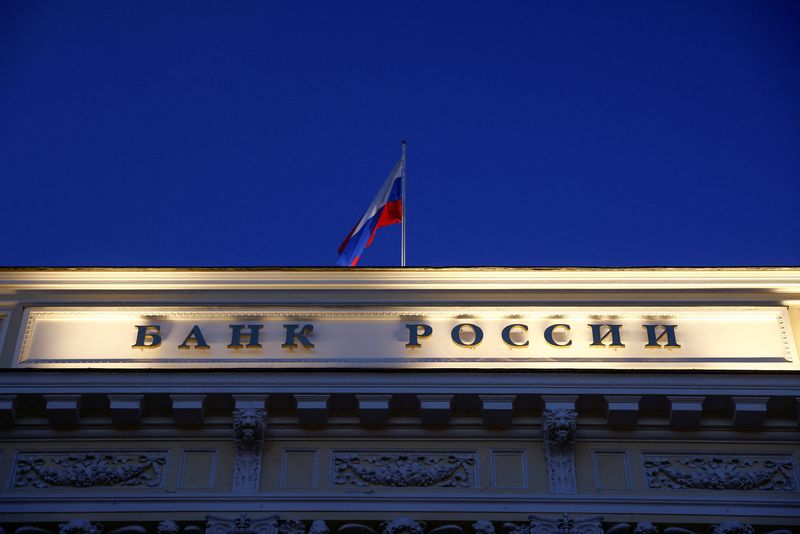