By Kitiphong Thaichareon and Orathai Sriring

BANGKOK – Thailand has no need to raise interest rates following the Federal Reserve’s hikes in U.S. rates as domestic factors and the economic recovery will be the main issues determining policy, the central bank chief said on Thursday.

Capital movements had not been a problem yet, he said.

However, the BOT will closely monitor baht volatility which has been driven by external factors, including the Fed’s rate trend, as it may impact smaller businesses, Sethaput said.

He declined to say whether the BOT had intervened over the baht that has been trading at its weakest level in almost five years against the dollar.

The BOT has left its benchmark rate at a record low of 0.50% since May 2020. It will next review policy on June 8 and most analysts expect no imminent change.

At the seminar, Finance Minister Arkhom Termpittayapaisith said fiscal and monetary policies were still working in step to support the economy.

Sethaput said the BOT would ensure no disruptions to the economic recovery, which has been slow and uneven, with the vital tourism sector still lagging.

The task ahead for the BOT “is to do whatever it takes to make the recovery uninterrupted and take off as smoothly as possible,” he said.

Despite higher prices, there was no risk of stagflation since the economy is still growing, likely by more than 2% this year, helped by exports and tourism, Sethaput said.

He sees the number of foreign tourists topping a previous forecast of 5-6 million this year, versus nearly 40 million in 2019.

Last month, Sethaput told Reuters tourism might not return to pre-pandemic levels until 2026 and the BOT would focus on supporting growth, even as surging global prices force its peers to increase interest rates.

The BOT is also due to review its 2022 growth forecast, currently at 3.2%, at the rate meeting. Sethaput said the state planning agency’s growth outlook of 2.5-3.5% this year was close to the BOT’s estimate. 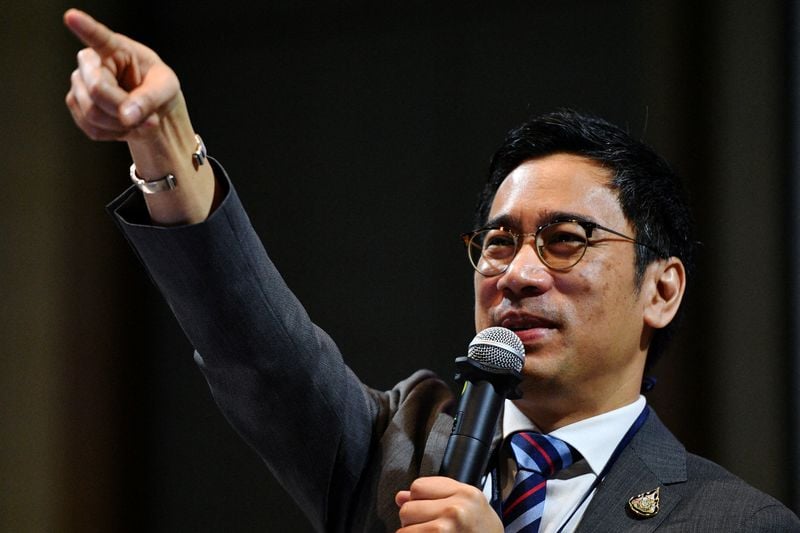