(Reuters) -As more people resume travel and plan vacations, retailers and consumer product companies including U.S. discount chain Target and cosmetics maker Coty are benefiting from a jump in luggage sales and increased spending at airports.

Duty-free shops and makers of travel-related items, such as suitcases, saw sales stall during COVID-19 lockdowns across the world, but travel-related business is taking off again. United Airlines last month forecast the highest quarterly revenue in its history.

Target Corp said on Tuesday ahead of its quarterly earnings release that luggage sales grew by half in the first quarter of 2022.

“We are now seeing guests who might have been buying TVs last year, this year they’re looking at luggage because they’re getting ready to travel for the first time,” Target’s Chief Executive Brian Cornell told reporters.

The corporate anecdotes dovetail with signs of a return of U.S. household consumption back toward services after two years of outsized spending on big ticket goods while people were largely cooped up at home.

Commerce Department data for March, the latest available, showed the share of total spending devoted to recreation, accommodation and dining out climbed to a pandemic-era high of 10.33%. That is up from just over 6% early in the health crisis.

A higher number of travelers passing through airports is also lifting prospects for goods sold at stores there, such as perfume, designer makeup and liquor.

Swiss duty-free retailer Dufry AG said on Thursday its organic sales more than doubled in the first quarter as travel in Europe rebounded.

Dufry, which operates around 2,200 shops at airports, on cruise liners, in seaports, and other tourist locations worldwide, said it saw a particularly strong recovery in the Europe, Middle East and Africa region, where its sales more than tripled from a year earlier.

In the United States, TSA checkpoint travel numbers for last seven days are on average 36.33% higher than during the same time in 2021.

“People are shopping fragrances globally today more than ever before. All levels are above 2020-2019,” said Coty Inc CEO Sue Nabi earlier this month, adding that the global beauty company expects the momentum to continue.

Tobacco companies Imperial Brands and Philip Morris International said they were also starting to see recovery of sales in duty-free shops at airports around the world, including in Europe and the Middle East. 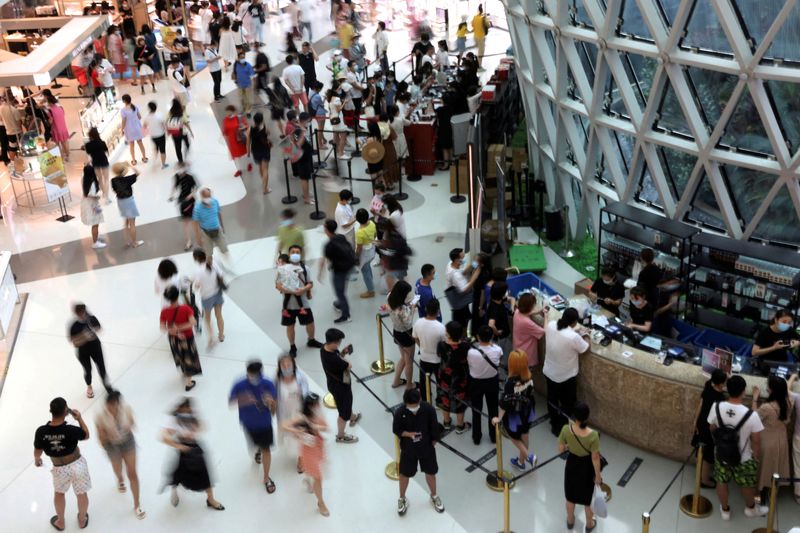 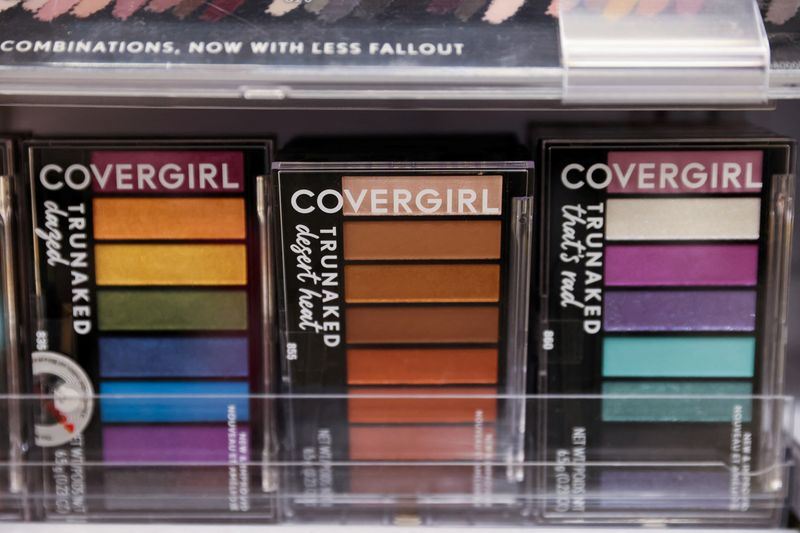 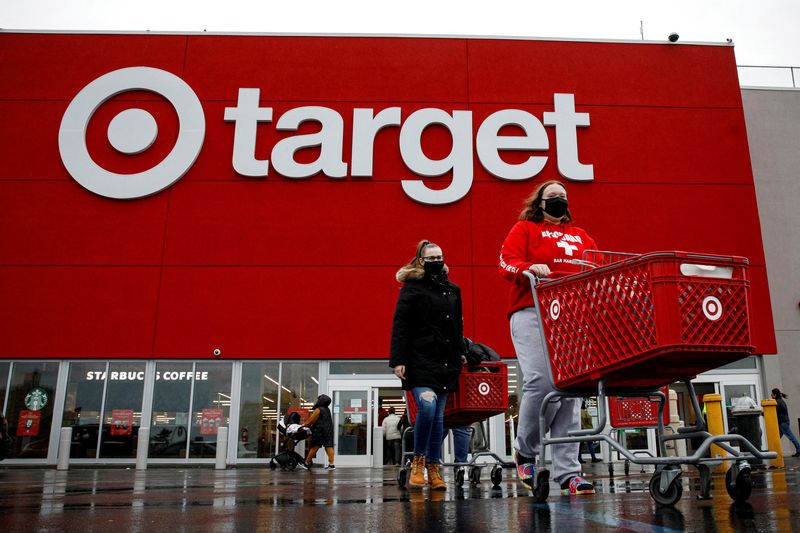