NEW YORK (Reuters) – More than half of the new employees banks and other financial services companies hired in 2021 are based in Orlando, Dallas and other cities – far from Wall Street – as the battle for talent pushed companies to cast a wider net for candidates, according to a study published on Thursday.

This marks a notable shift from before the pandemic when financial firms were just beginning to build hubs in secondary markets like Salt Lake City and Charlotte, the report said.

Dallas and Austin saw more than 6% growth in the financial services sector in 2021, with nearly half a million people working in that field in those cities.

“The drive to find talent is the big challenge,” Rishi said. “They have to source it from not just the traditional cities they have sourced from, but also these tech cities like Austin.”

The shift in recruitment patterns are occurring as some Republican states like Texas target corporate practices that lean on or take sides on progressive cultural themes like fossil fuel lending curbs.


Last year, Texas banned state entities from working with companies that discriminate against firearms or fossil fuel companies, leading some banks to pull back from the municipal bond business there. 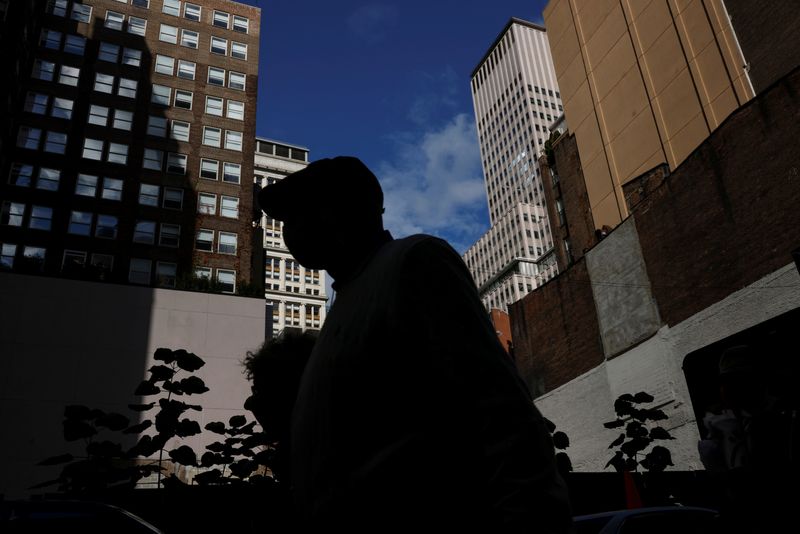