LONDON – British e-commerce company THG was at the centre of a bid battle on Thursday, rejecting an offer from two investment groups and learning that local entrepreneur Nick Candy was considering making a bid.

The nutrition, beauty and e-commerce platform has been on a rollercoaster ride since it floated in 2020, with its shares down 80% this year due to rising costs and underwhelming earnings growth.

Chief Executive Matthew Moulding said in April that he had rejected “numerous bids” after he hinted in an interview he could take THG private because floating the business had “sucked from start to finish”. He did not give any details at the time.

THG said on Thursday it had rejected a third unsolicited, highly preliminary and indicative non-binding proposal of 170 pence per share from Belerion Capital and King Street Capital Management. It said the proposal undervalued the company.

Separately, Candy’s investment vehicle, Candy Ventures, said it was in the early stages of making a possible offer for THG, and it had until June 16 to either made a firm bid or walk away.

Nick Candy is a luxury property developer alongside his brother, Christian, and has also invested in a number of companies. 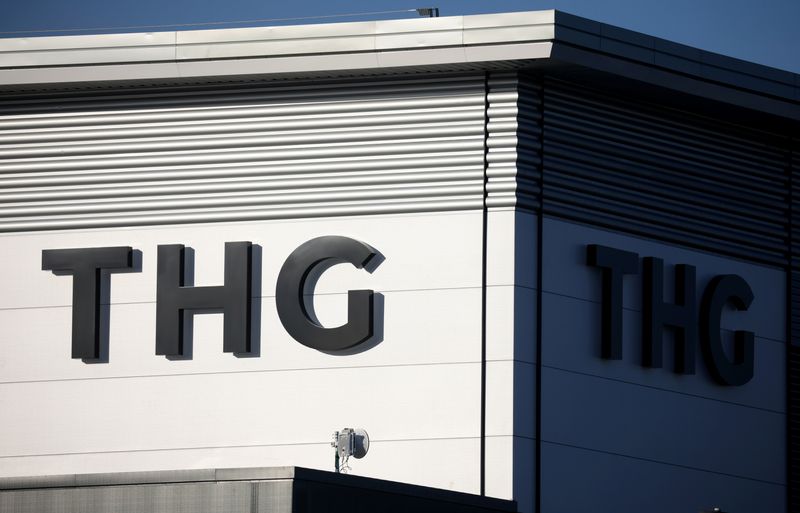