Biden was greeted at the U.S. air base at Osan by South Korean foreign minister Park Jin, and the commanding general of U.S. forces in Korea, Paul LaCamera, among other American and South Korean officials.

Biden was due to meet with South Korean President Yoon Suk-yeol later Friday at a Samsung Electronics plant, ahead of a full day of events on Saturday.

The visit will be the first meeting between the two leaders. Yoon took office on May 10, and has vowed to deepen ties with Washington.

The South Korean president hopes to gain assurances from Biden that the United States will strengthen its deterrence against North Korean threats, while expanding the decades-old alliance to tackle other issues.

Biden, meanwhile, is expected to bring a theme of countering China’s presence in the region. 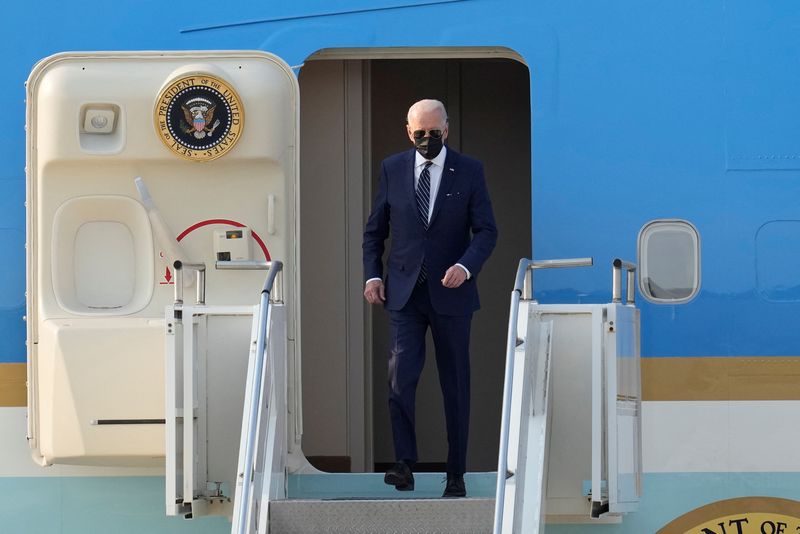 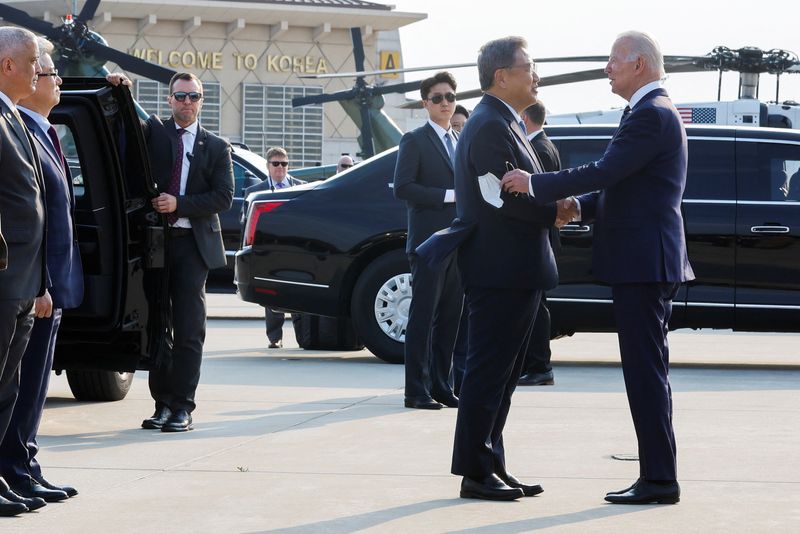 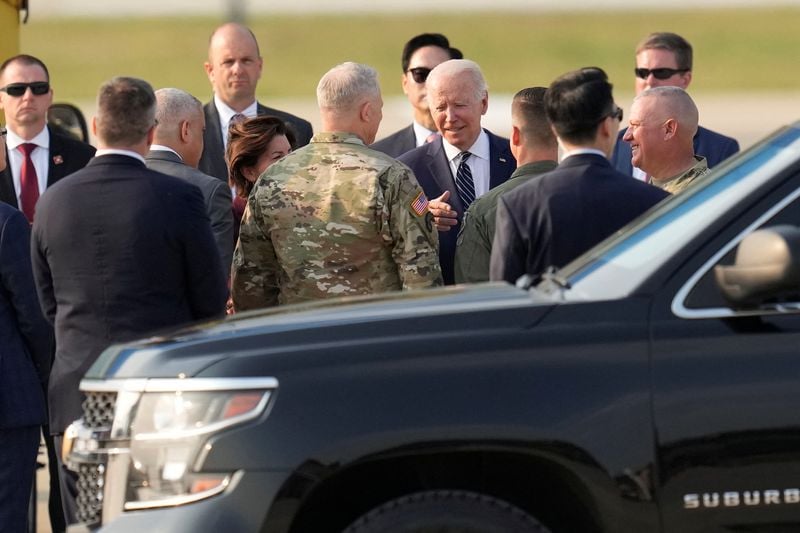 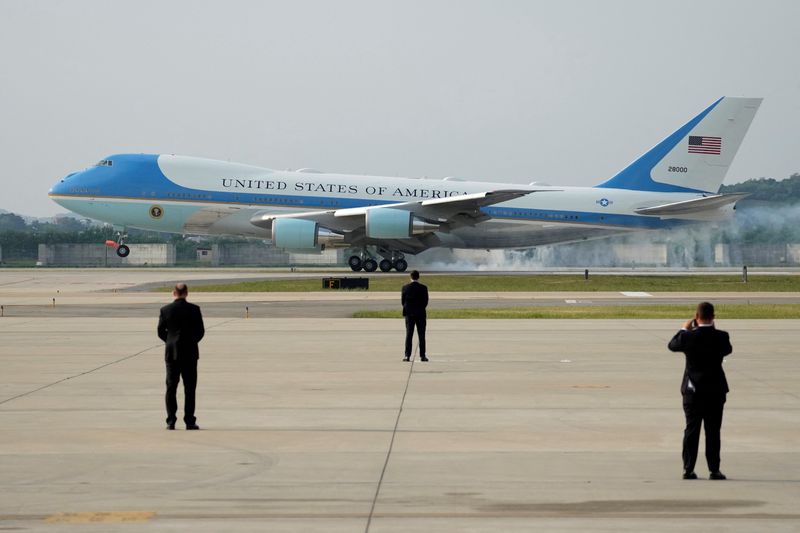