(Reuters) – Michael Vick, the once-dynamic NFL quarterback whose involvement in a dogfighting ring halted a breathtaking career in its prime, has agreed to come out of retirement to join startup league Fan Controlled Football, a source told Reuters on Friday.

Vick, a former first overall draft pick who last suited up for a National Football League game in 2015, will make his debut on May 28, the last day of the regular season, according to the source who said an official announcement is expected next week.

The 41-year-old Vick has not yet been assigned a team.

Vick is the latest high-profile player to sign up with Fan Controlled Football, joining a group that includes Pro Football Hall of Famer Terrell Owens and Johnny Manziel, whose much-hyped NFL career fizzled out after two seasons.

According to the source, Vick agreed to a comeback after seeing the success that good friend Owens has been having since he signed with the league this year.

Fan Controlled Football, which this year doubled in size to eight teams for its second season, is a condensed 7-on-7 style of American football played on a 50-yard indoor field and acts as a real-life video game that allows fans to call the plays.

Vick was selected by the Atlanta Falcons with the first pick of the 2001 NFL Draft, making him the first Black quarterback to be taken with the top pick, and he went on to dazzle fans with his breakaway running speed and powerful passing arm.

A standout in Atlanta for most of his six seasons with the Falcons, Vick pleaded guilty in 2007 and apologized for his role in an illegal dogfighting enterprise known as “Bad Newz Kennels” that ultimately saw him spend nearly two years in prison.

Vick returned in 2009 with the Philadelphia Eagles where he served as a seldom-used backup but took over the starting role the next season and was at his best en route to being named the NFL Comeback Player of the Year and earning the fourth Pro Bowl selection of his career.

After five seasons with Philadelphia, Vick went on to be a backup for the New York Jets and Pittsburgh Steelers in what proved to be his final two NFL seasons.

Vick officially retired in 2017 after having passed for 22,464 yards and 133 touchdowns during 13 NFL seasons and his 6,109 career rushing yards remain the most by a quarterback.

Fan Controlled Football’s seven-week regular season, which will be followed by playoffs, kicked off in mid-April. All games are being held at a single Atlanta facility.

Vick is expected to give a further boost to Fan Controlled Football ratings which, five weeks into the season, have surpassed all of last season’s viewership combined.

According to Fan Controlled Football, it has attracted over 12 million viewers across Twitch, Peacock, NBCLX, DAZN and fubo Sports Network this season.

(Reporting by Frank Pingue in Toronto, editing by Ed Osmond) 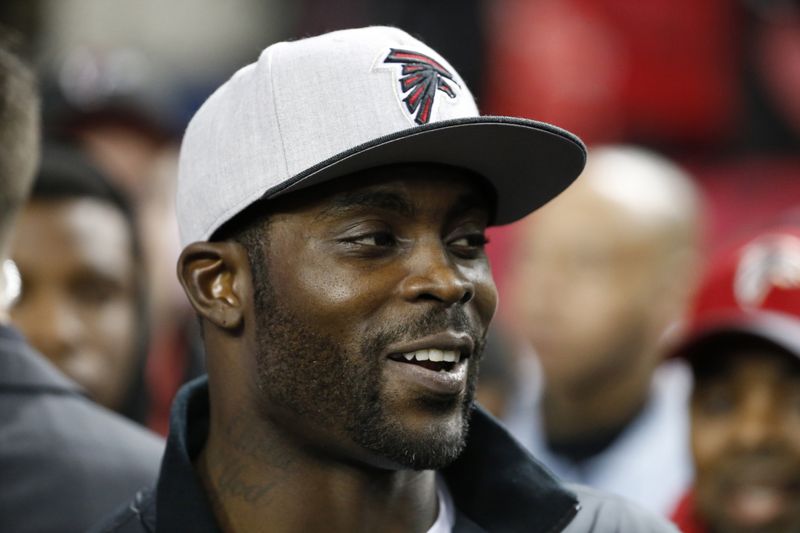