LONDON (Reuters) – EU policymakers have launched a drive to restart domestic output of magnesium, used in aluminium and steel products, with at least three firms working on projects, according to documents and officials.

A European Commission staff working document made available to Reuters places a new emphasis on magnesium and a target of cutting dependence on major producer China, saying investment of up to 2 billion euros ($2.12 billion) will be needed to restart smelting activity in Europe by 2025.

The issue has gained importance for Europe, which consumes a fifth of the global magnesium supply, since the West imposed sanctions on Russia following its invasion of Ukraine on Feb. 24.

Russia was the world’s fourth biggest magnesium producer last year, with an estimated 21,000 tonnes of output.

Europe’s imports from Russia have been modest and magnesium is not sanctioned, but Russia’s isolation rules it out as a potential fallback should Chinese supplies be cut.

The Commission, the EU executive, is worried that any fall in shipments from China, which supplies over 90% of magnesium to the bloc, could curb production of autos, airplane parts and other products that depend on the mineral.

As a result, policymakers, who had last year given top ranking to rare earth magnets used in electric vehicles and wind turbines, made magnesium equal priority in its action plan to secure supplies of critical minerals.


China, which dominates both, supplies 93% of the bloc’s magnesium needs.

“Magnesium has been consistently flagged as one of the critical raw materials with the highest supply risk but with no improvement over time,” the EU document said.

“The magnesium case is a clear example of the risk the EU is taking by making its domestic economy dependent on Chinese imports,” Paul Voss, director general of the European Aluminium Association, said.

The document says the EU should aim to source 15% of its magnesium needs domestically by 2030.

“During the first months of work of the ad hoc working group on magnesium, we have identified… several projects at different stages of development,” Joaquim Nunes de Almeida, head of the European Commission’s Internal Market and Industry directorate, told Reuters in an email.

The magnesium market is relatively small, with about 1 million tonnes of annual production, according to figures from CM Business Consulting, compared to 67 million tonnes of aluminium, but it plays a vital role in giving compressed strength to a wide range of products.

“The aluminium can as we know it and the wings of a modern Airbus airliner wouldn’t exist without magnesium,” said Alan Clark of CM Business Consulting.

“The aluminium industry has been riding its luck because there’s no substitute for magnesium.”


Magnesium prices skyrocketed late last year after the Chinese government’s efforts to curb power consumption reduced the output of a range of metals, including magnesium.

Chinese shipments to Europe resumed, but EU policy-makers had realised the need to revive production.

The last two European sites for magnesium production – in Norway and France – closed in 2001, in part because of competition from cheap imports from China.

There are now three potential European projects that could produce magnesium in the coming years, two in Romania and one is Bosnia, said Krzysztof Kubacki, an official with EIT Raw Materials.

EIT is an EU-funded organisation implementing an EU action plan drawn up in 2020 to secure critical minerals for the bloc.

Verde Magnesium, backed by private equity firm Amerocap, is seeking to revive a brownfield mine in Western Romania and is seeking permitting from the government.

Its chairman is Bernd Martens, former head of purchasing at automaker Audi, the premium brand owned by Volkswagen.

Verde hopes to launch production by 2025. 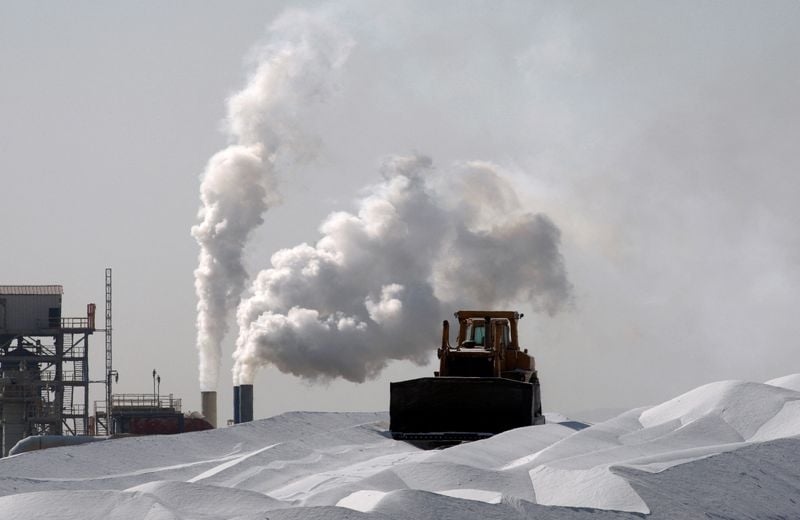