WILMINGTON, Del. (Reuters) – The U.S. Supreme Court is expected to strike down the 1973 landmark Roe v. Wade ruling that established a nationwide right to an abortion, clearing the way for the procedure to be banned or tightly restricted in 26 states.

Below is a look at penalties abortion providers could face in a post-Roe world and whether the laws could apply to women seeking abortions.

WHO COULD BE PROSECUTED?

The abortion bans that would go into effect would prosecute providers, such as doctors, or pharmacists who provide abortion-inducing pills.

If Roe is overturned, a Texas law would carry a sentence of up to life in prison for performing an abortion, while in Louisiana, providers could face up to 10 years hard labor.

COULD WOMEN BE PROSECUTED?

The laws that would go into effect if Roe is overturned often explicitly shield women who sought or obtained an abortion.

Some anti-abortion advocates said women are victims of abortion and are shielded from prosecution.


“If the law says that the abortion provider can be held accountable, the woman is not part of that,” Carol Tobias, the president of the National Right to Life Committee. “I don’t see anyone who wants that or thinks it would be appropriate. It’s more scare mongering from the other side.”

WHY DO SOME ADVOCATES FEAR WOMEN COULD BE PROSECUTED?

Some abortion rights advocates have said they are alarmed by recent events in three states that are poised to ban abortion if Roe is overturned.

In Missouri, legislation was proposed that aimed to prevent women from leaving the state to get an abortion and to extend the state’s abortion laws to procedures performed outside the state on its residents. The proposals did not gain traction.

In Louisiana, legislators advanced a bill out of a committee earlier this month that aimed to charge women with murder for obtaining an abortion. The bill was later withdrawn.

And in Texas, a woman was arrested and charged in April for a self-induced abortion before charges were dropped.

In addition to legislation that has been proposed or could be introduced, prosecutors already use existing laws, pro-abortion advocates said.

Police and prosecutors can investigate lost pregnancies and charge women under laws related to concealment of a birth, abuse of a corpse and practicing medicine without a license, according to Jill Adams, the executive director of If/When/How, which provides legal support for women facing prosecution related to their pregnancy.

“Prosecutors will reach into the code and treat it like a grab bag and pull out what they can,” she said.


WHO HAS BEEN PROSECUTED IN THE PAST?

Although rare, abortion providers have been prosecuted in the past. In 2013, a doctor in Philadelphia was convicted of murder in the deaths of three infants following late-term abortions.

Paul Linton, who has helped draft state laws restricting abortion, said historically women are viewed as victims of abortion and not prosecuted. He said he researched more than 100 years of pre-Roe appellate court records and found only two women charged for violating abortion laws prior to the Roe decision, in cases from 1911 and 1922.

However, appeals court records would miss the large number of women who were arrested and never tried or who never appealed a conviction, said Leslie Reagan, a professor at the University of Illinois and author of books on abortion. She said her research showed that before Roe, women were often threatened by police, interrogated in hospitals and forced to testify about intimate personal details. 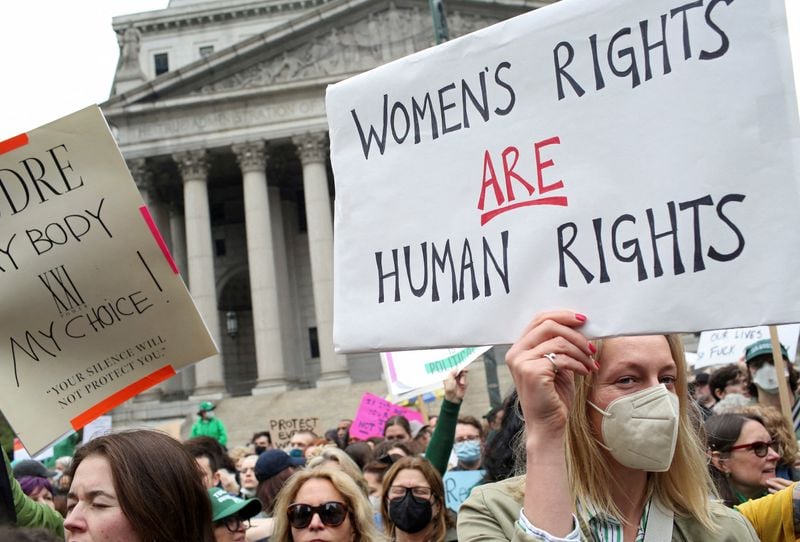 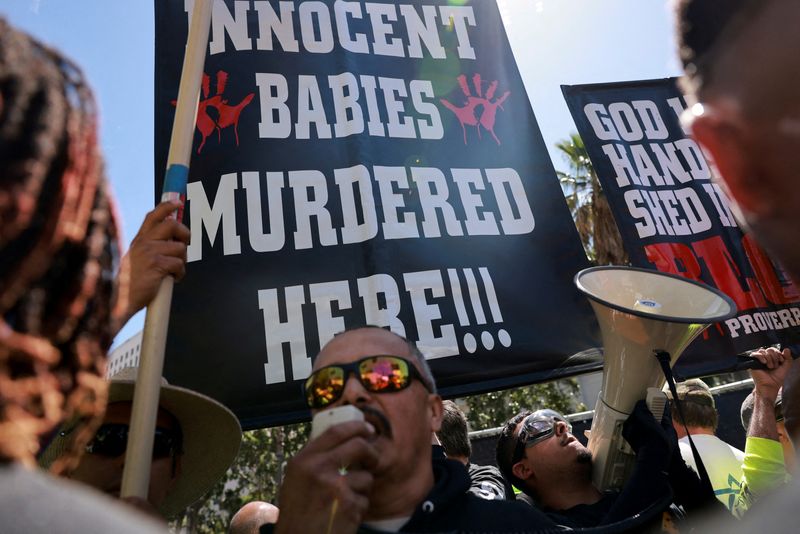