Gilinski – who has shaken up Colombia’s largest conglomerate, Grupo Empresarial Antioqueno (GEA), by launching a series of offers for shares in member companies – is seeking between 26% and 32.5% of Argos.

“The purchase price for each share will be $4.08,” the regulator told the stock exchange in a statement late on Thursday.

Trading of Argos shares will be suspended until a day after the formal acquisition offer is published.

The offer could be worth between $697.6 million and $872 million, according to Reuters calculations.

He has also launched three offers for shares in food producer Nutresa which have won him 30.8% of the company. He is now the second shareholder after SURA.

The GEA companies – which typically own large stakes in each other – have always declined to participate in the public offers, saying the values offered by Gilinski are too low. 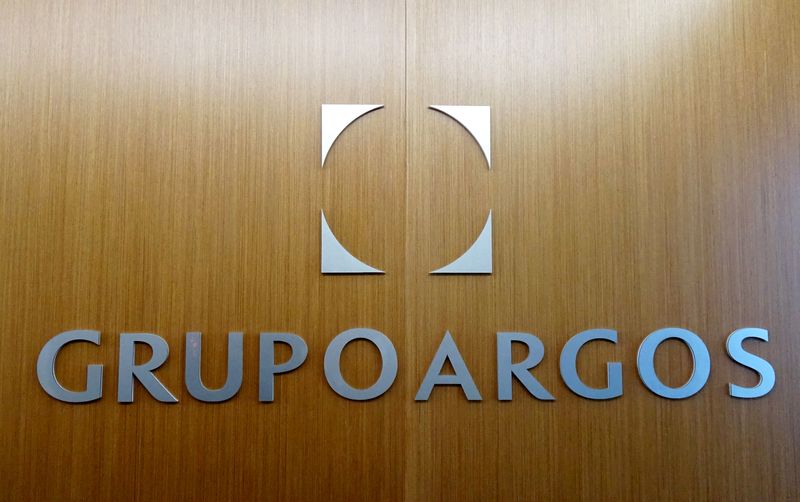