NEW YORK – Bank of America Corp said it was raising its U.S. minimum hourly wage to $22 on Monday, a step closer to its promise of paying workers $25 an hour by 2025.

The second-largest U.S. bank by assets has been steadily raising its minimum hourly wage since 2017, when it was $15, and has been at the leading edge of banks raising base pay for hourly workers.[ nL4N2R227T]

Last year the bank pledged to pay its workers at least $25 an hour by 2025, the highest minimum wage of any big retail bank, and also began requiring its vendors to set a minimum wage of $15 an hour.

This latest pay hike comes as inflation in the U.S. hovers at a 40-year high, raising prices for food, healthcare and rent, which, in March, hit the highest level since 2006.

There are also a record number of unfilled jobs, which means banks face stiff competition for hiring new workers and are putting a high priority on keeping the workers they have.

Sheri Bronstein, chief human resources officer, said the bank’s raises and other benefits are part of “our focus on being a great place to work … so that we continue to attract and retain the best talent.”

In January the bank gave around 97% of its employees special compensation awards, most in the form of restricted stock units. 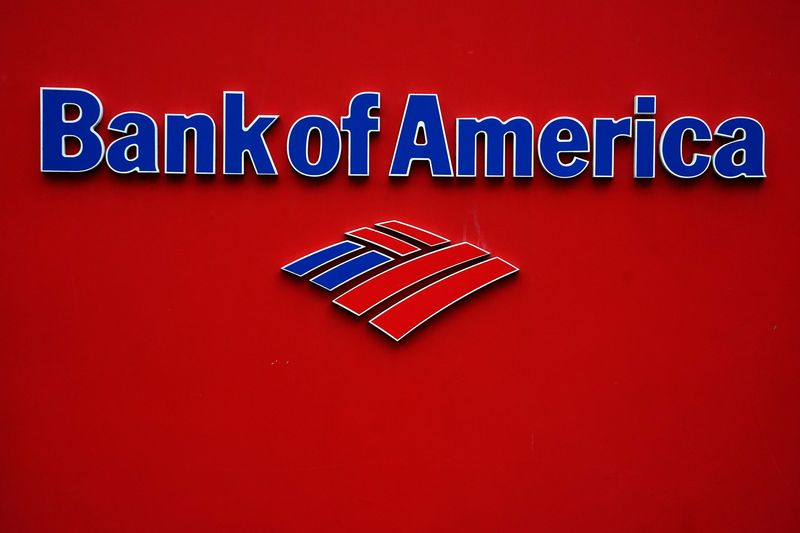 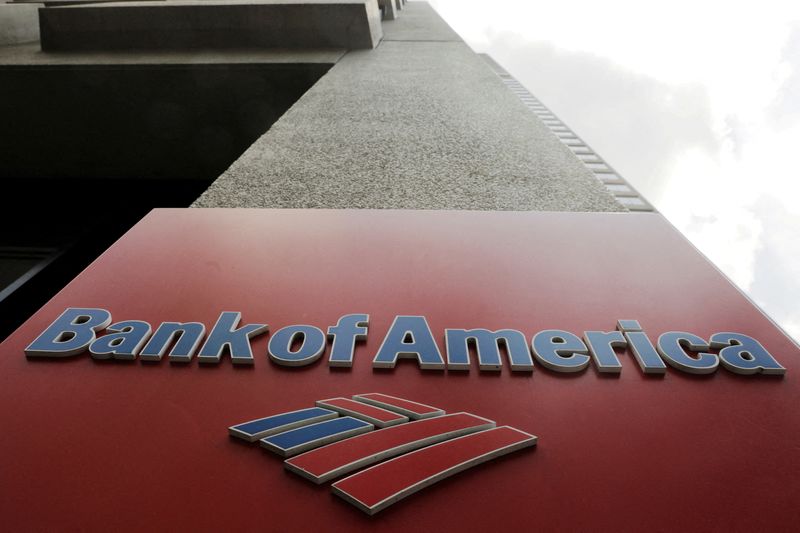