LONDON – Barclays said on Monday it had identified a single “material weakness” in its internal control processes, as it refiled its accounts with U.S. regulators after a blunder led it to issue more structured notes than it was allowed.

The bank disclosed earlier this year that it had to refile an accounting statement known as a form 20-F with the Securities and Exchange Commission because it had sold more structured notes than permitted in the United States.

Barclays’ statement on Monday appeared to confirm media reports that the problem related to accidental over-issuance of the securities because the bank had forgotten or disregarded regulatory limits.

“The material weakness that has been identified relates to a weakness in controls over the identification of external regulatory limits related to securities issuance and monitoring against these limits,” Barclays said.

Barclays confirmed it had recognised a provision of 540 million pounds ($678 million) for the error, but the final costs could fluctuate depending on market conditions and how many investors chose to take up the bank’s offer to buy back their securities.

The bank also said it planned to launch a delayed share buyback this week, fulfilling an earlier pledge to do so within the second financial quarter. 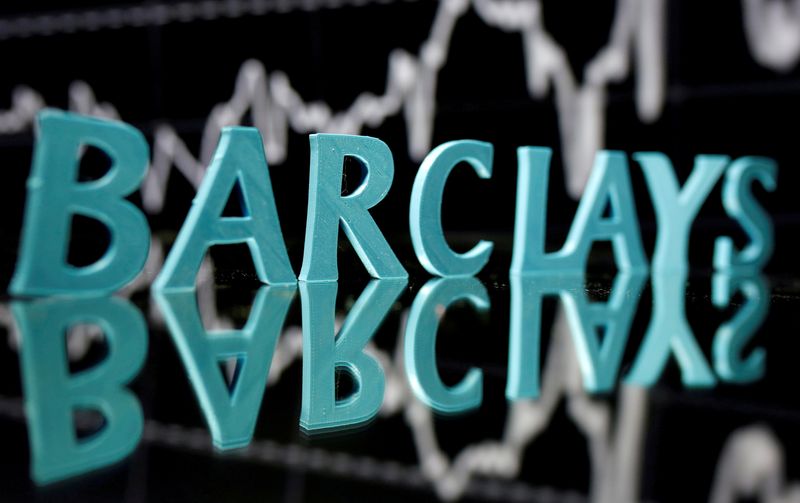