(Reuters) -A small group of Activision Blizzard workers voted for unionizing at a studio that works on the popular “Call of Duty” franchise, the second victory in a push to organize the video gaming industry.

Employees in the quality assurance department at Raven Software in Middleton, Wisconsin, voted 19-3 for joining the Communications Workers of America (CWA), according to a tally by U.S. National Labor Relation Board (NLRB) officials on Monday.

The union must still bargain and reach a deal on a contract with Activision. The vote will not have to be re-certified if Microsoft succeeds in its plan to acquire Activision, according to the CWA.

“We respect and believe in the right of all employees to decide whether or not to support or vote for a union. We believe that an important decision that will impact the entire Raven Software studio of roughly 350 people should not be made by 19 Raven employees,” Activision said in a statement following the vote.

Wisconsin is a right-to-work state, meaning any worker can choose not to be a union member.

Employees are speaking up at Activision following multiple accusations of sexual harassment and misconduct. They have walked out in protest of the company response to the allegations and layoffs of quality assurance testers. Employees have circulated a petition calling for the removal of Chief Executive Officer Bobby Kotick.

In the broader market, workers are also becoming more vocal and active about better pay and working conditions.

“Employees in this sector tend to be overworked and underpaid and treated as disposable, which probably goes against the public image that people have of tech workers,” said John Logan, a professor of labor and employment studies at San Francisco State University adding that many feel the only way to gain respect is by unionizing.

Employees at an Amazon warehouse in Staten Island, New York, recently voted to unionize and workers at an Apple store in Atlanta filed a petition for a union election.

Workers at more than 58 U.S. Starbucks cafes have elected to join Workers United, while at least four stores voted against the union, out of more than roughly 262 that have sought to hold elections since last August.

“There’s certainly a huge amount of energy and optimism, particularly amongst young workers at the moment,” Logan said.

In Wisconsin, the organizers called for a healthier work environment with realistic development timelines, appropriate compensation and career development opportunities in an industry where quality assurance is undervalued, according to the organizers official Twitter account.

The number of ballots received was 24 of 28 eligible voters. There were two challenged ballots, which is not enough to change the outcome of the vote.

“Other workers in the video game industry will be excited and inspired by the success of the Raven Software workers in forming their union. We urge Activision to respect their decision and commit to bargaining a fair contract,” said CWA Communications Director Beth Allen said in a statement before the vote. 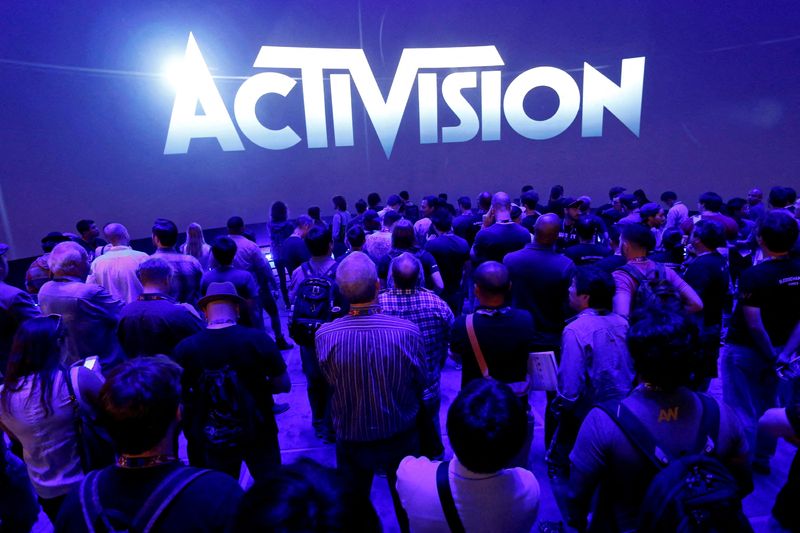