NEW YORK – The co-founder and former chief executive of the cryptocurrency exchange BitMEX has been sentenced to six months of house arrest after pleading guilty to violating the U.S. Bank Secrecy Act, U.S. prosecutors said.

Arthur Hayes, 36, will also pay a $10 million fine and serve two years of probation following his house arrest for failing to establish an anti-money laundering program at BitMEX, which he founded with Benjamin Delo and Samuel Reed in 2014. Hayes was sentenced in federal court in Manhattan on Friday.

“While building a cryptocurrency platform that profited him millions of dollars, Arthur Hayes willfully defied U.S. law that requires businesses to do their part to help in preventing crime and corruption,” Damian Williams, the top federal prosecutor in Manhattan, said in a statement.

Prosecutors had sought a “significant” prison term, saying a $10 million fine was not enough to deter other cryptocurrency companies from similar behavior. Hayes’ lawyers had sought probation, without home detention.

A spokesperson for Hayes declined to comment on the sentence.

Delo and Reed have pleaded guilty and await sentencing.

The three were charged in 2020 with failing to implement a “know your customer” requirement as required by federal law.

Prosecutors said BitMEX was “in effect a money-laundering platform,” and Hayes did nothing after learning in 2018 of allegations that BitMEX was being used to launder proceeds from a cryptocurrency hack.

BitMEX last year agreed to pay up to $100 million to settle separate charges for unlawfully accepting customer funds to trade cryptocurrency without being registered, and failing to conduct customer due diligence.

(Reporting by Luc Cohen in New York; Editing by Will Dunham) 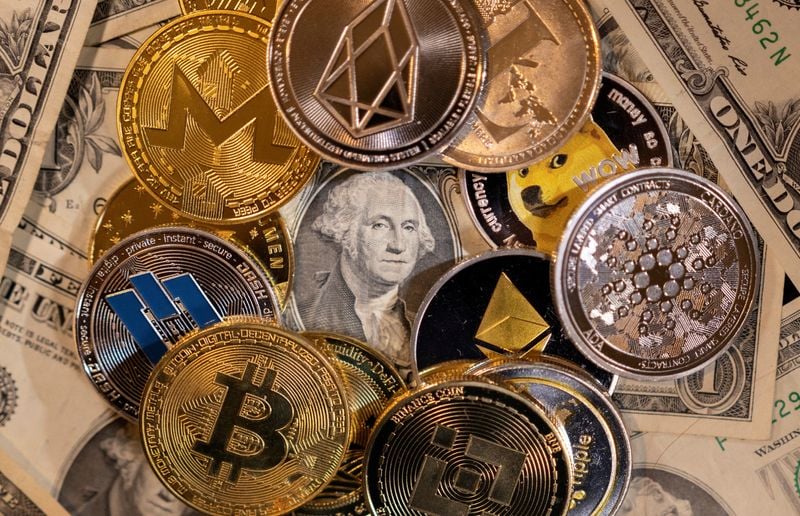