GAZA (Reuters) – Three months into the Russian invasion of Ukraine, which has closed off access to lower-priced Black Sea wheat, owners of five mills in the Palestinian Gaza Strip are feeling the heat as they try to replenish stocks.

Prices have jumped by around 20%, meaning the territory’s five mills are struggling to compete with imported stock sold at slightly cheaper rates from Egypt and the West Bank, which have lower production costs than Gaza.

Abdel-Dayem Abu Awwad, general director of Gaza’s biggest AL-Salam Mills Company, said the crisis had forced them to lay off most of their 54 workers and shorten working hours.

“Our capacity stood at 400 tonnes of wheat a day or 300 tonnes of flour… Nowadays, it has fallen to (just) 10 to 20% of that,” he told Reuters at the facility in southern Gaza, where most of the machines were switched off.

A 50-kg (110 lbs) sack of flour from his mills costs 120 shekels ($35.91), while flour imported from neighbouring Egypt and the occupied West Bank costs around 10 shekels less. Before the Ukraine conflict, a sack of flour sold for 97 shekels.

“The main reason is the Russian-Ukraine war. We had stores for two to three months, but when they ran out we were obliged to buy wheat at new prices, and it was very high,” he told Reuters.

Russia and Ukraine together account for nearly a third of global wheat supplies and delivery disruptions caused by the war have pushed prices up around the world.

The crisis has coincided with the start of Gaza’s own wheat harvest, but the annual crop barely covers a week’s demand in the coastal enclave, which is home to 2.3 million people and consumes up to 500 tonnes of flour a day.


In Mughraqa village in the central Gaza Strip, Amani Ayyad, a mother-of-six, said the flour price hike was hurting.

“Prices of cooking oil, flour and sugar all went up. We tolerated the blockade and the division but what people can do when they don’t have food? This is a slow death,” Ayyad told Reuters at her two-room house.

Two-thirds of Gazans are dependent on aid from the United Nations Relief and Works Agency UNRWA, which includes quarterly food distribution to refugee families. So far, it has maintained deliveries but has called on additional funds from donor states to cover surging prices.

“Should UNRWA’s (aid) stop or get delayed there would be a crisis because refugees are dependent on it,” said Samir Al-Adham, 44, a father of four, speaking at a food distribution centre in Beach refugee camp. 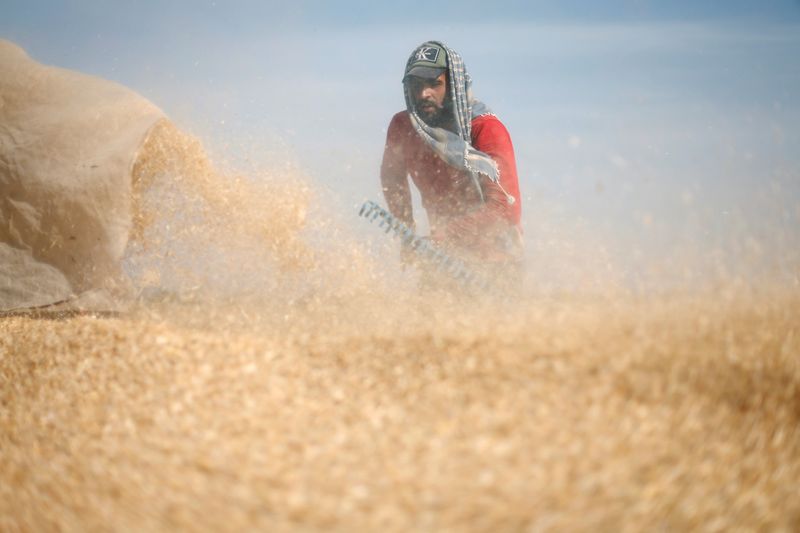 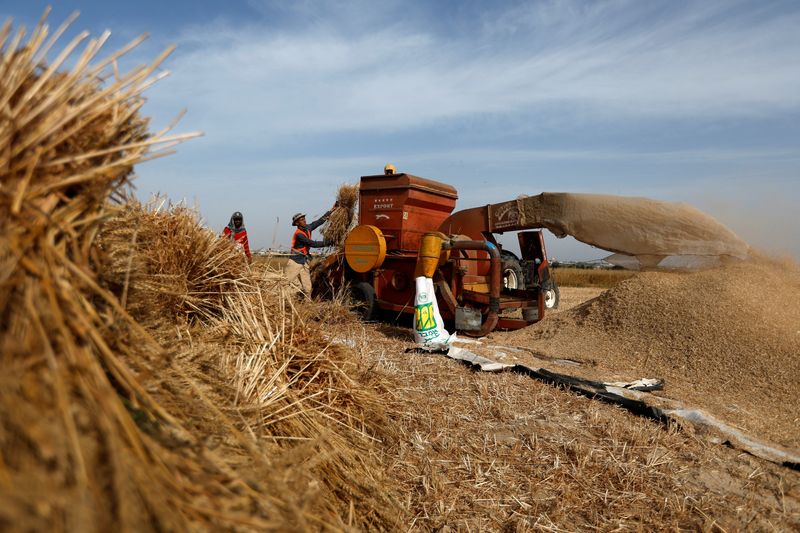 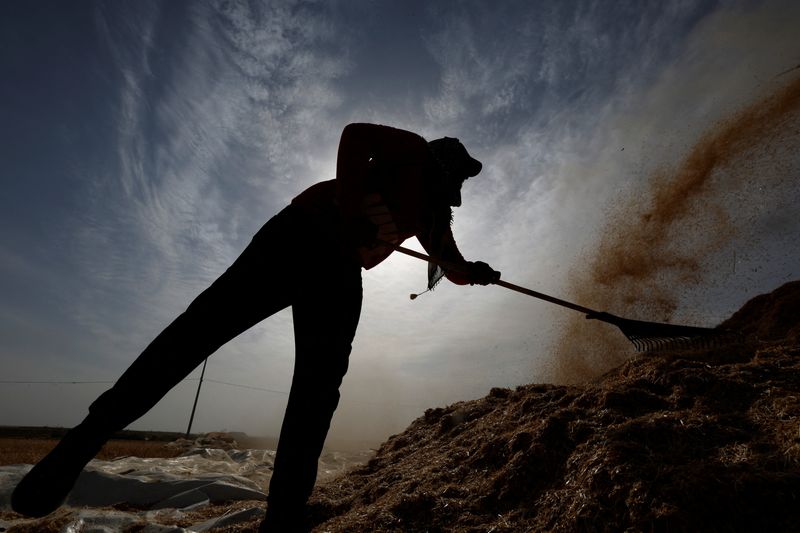 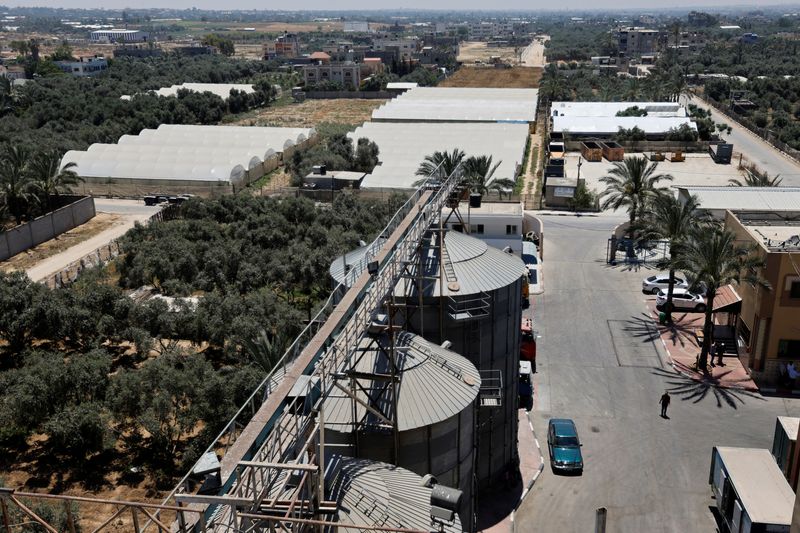 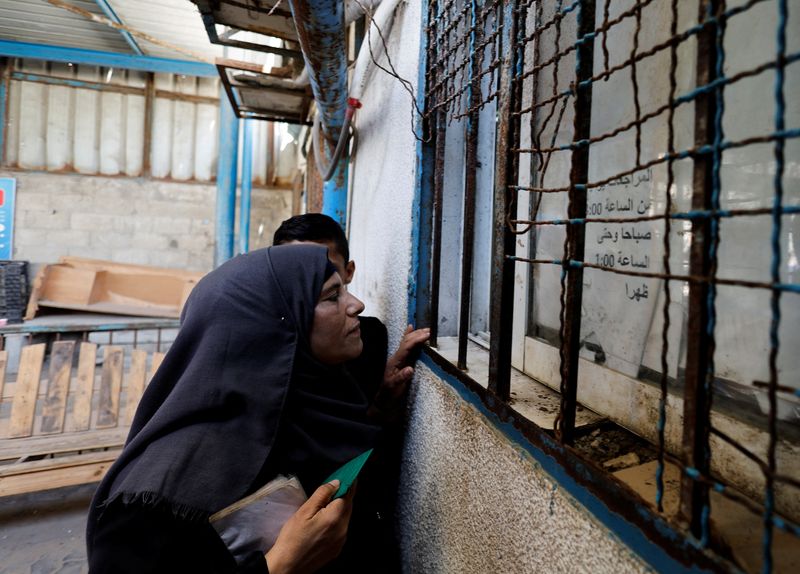