LONDON -JPMorgan’s consumer bank Chase in Britain has attracted more than half a million customers since launching eight months ago, in the most detailed snapshot given by the Wall Street giant to date on how the digital venture is progressing.

But the rapid growth has come at a cost. JPMorgan expects to lose 450 million dollars on the venture this year, according to slides that accompanied the presentation, with the international consumer business projected to breakeven in 5-6 years.

JPMorgan is using Britain as a test bed for rolling out digital consumer banking services overseas, as it looks to diversify its revenue sources and take advantage of low-cost online channels to compete with local rivals.

The bank recently launched savings accounts in Britain, after initially offering current accounts and cashback on purchases. Over the longer term, it plans to offer investments by integrating its acquired digital wealth manager Nutmeg. 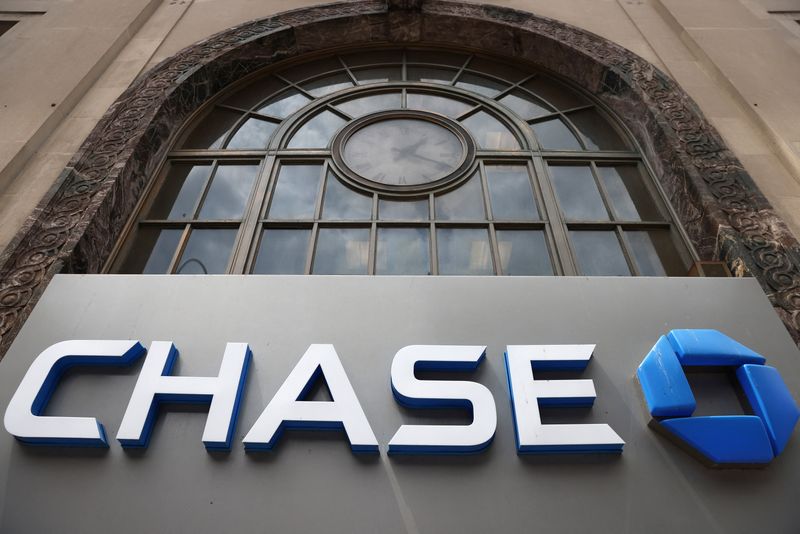