By Lindsay Dunsmuir and Ann Saphir

(Reuters) – U.S. households reported their highest level of financial well-being since tracking began almost a decade ago and the gains late last year were felt across all racial and ethnic groups, a Federal Reserve report released on Monday showed, a sign of both the benefits and risks of the central bank’s aim to vanquish inflation.

Workers during the late fall of 2021 also reported enjoying the benefits of working from home even as the recovery from the coronavirus pandemic continued, with little fervor to return to the office and general bullishness about the labor market.

Both findings were part of the U.S. central bank’s annual “Survey of Household Economics and Decisionmaking” report based on responses from 11,000 adults in October and November of 2021, before a surge in COVID-19 cases due to the Omicron variant briefly dented economic growth.

It’s in line with other data, which has revealed not only that Americans in general have seen a boost in their finances over the past two years but that the gains have been felt the most by racial and ethnic groups who were disproportionately affected when the pandemic hit in March 2020 and more than 20 million people lost their jobs.

Black and Hispanic households experienced greater acceleration in real incomes compared to white families between 2019 and 2021 as the labor market recovery gathered pace and fiscal policies preserved gains, according to a report released earlier this month by the JPMorgan Chase Institute, a global think tank.

Some 78% of adults said they were living comfortably or doing “okay” financially, up from 75% in 2020 and the highest level since the survey began in 2013, the Fed’s survey showed, and financial well-being increased among all racial and ethnic groups, with a noted jump among Hispanics.

Healthier household balance sheets overall are due to a combination of pandemic-era direct cash payments and enhanced unemployment benefits that cushioned the economic blow of the pandemic on Americans in 2020 and part of 2021, rising asset prices, as well as a tight jobs market which is fueling strong wage gains.


The share of Americans who said they would be able to cover a hypothetical $400 emergency expense using cash, savings or a credit card paid off on the next statement also rose to the highest level since the survey began, to 68% from 64% in 2020, the Fed said.

PLENTIFUL JOBS, BUT FOR HOW LONG?

The Fed is currently trying to rein in inflation that is running at a 40-year high, and it pivoted late last year to a more aggressive monetary policy stance after two years in which it had kept financial conditions purposefully loose to shield the economy from the worst of the pandemic.

The central bank began its tightening cycle in March and has already raised its benchmark overnight lending rate by 75 basis points as it tries to dampen demand among U.S. consumers who still have spending power despite a surge in prices exacerbated by depleted supply chains caused by the war in Ukraine and periodic pandemic-related lockdowns in China.

The Fed is closely watching the U.S. unemployment rate, which at 3.6% currently, is back near pre-pandemic levels, as it strives to choke inflation without causing outsized job losses more likely to impact the very same communities who have benefited the most from a tight labor market.

For now, there are few alarm bells. The financial well-being report showed that late last year, when the unemployment rate was still higher, 15% of workers said they had switched jobs in the past year and that most who had done so said the job change was an improvement.

Around 22% of employees worked from home in the fall of last year, down from 29% in the previous year, and well above the 7% who worked completely from home before the pandemic.

Most workers reported wanting to continue to do so, citing a better work-life balance, and said they would be about as likely to look for a new job if they were forced to return to the office as if their employer implemented a pay freeze, the Fed report said. 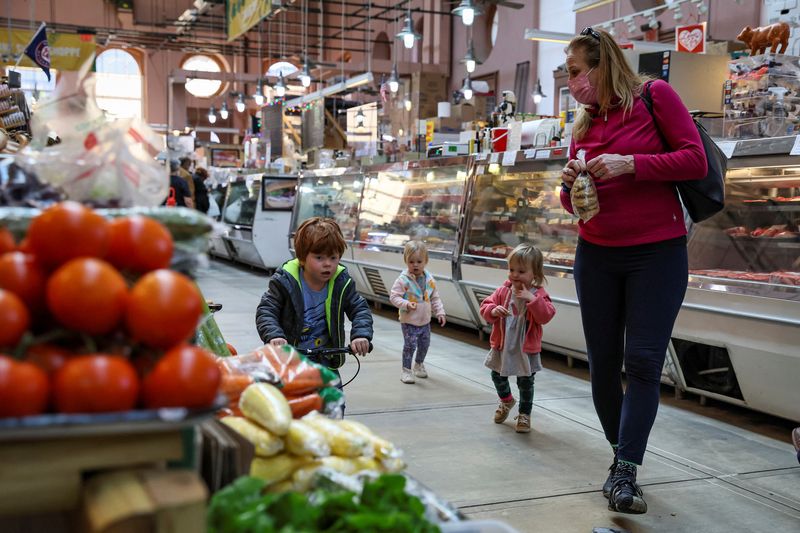 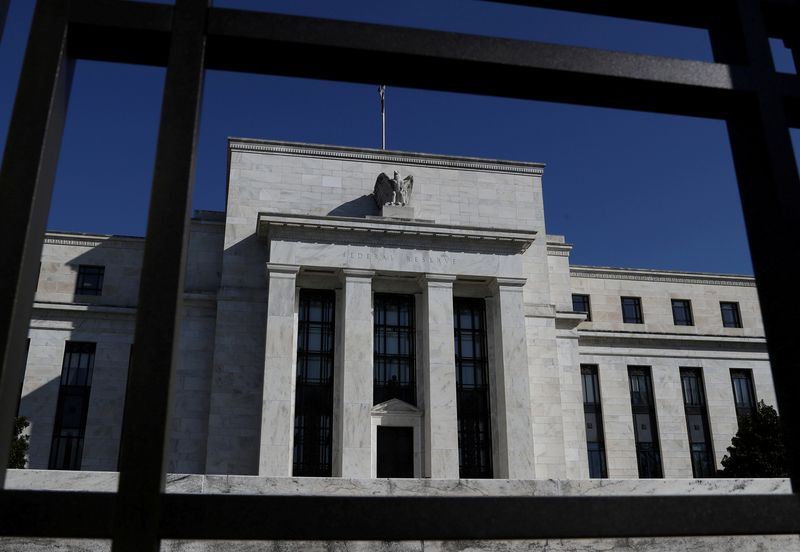