It will take a two-thirds majority in the 100-member Senate to approve the expansion of the alliance, requiring “yes” votes from at least 17 Republicans along with every Democrat.

Many U.S. Republicans have been following the lead of former President Donald Trump – the party’s leader – toward more nationalist foreign policy. Trump accused NATO allies of not spending enough on their own defense and excessively burdening the United States.

Russia’s invasion of Ukraine has prompted Finland and Sweden to apply to join NATO.

In the Senate, 11 Republicans voted “no” last week against legislation providing $40 billion to help Ukraine, with some saying they wanted the funds director to Americans.

Last month, 63 Republican members of the House of Representatives, nearly one-third of the full caucus, opposed a bill reaffirming U.S. support for NATO.

“We fully support their application to become NATO members and are looking forward to their swift ascension in the coming months,” Menendez said in a statement.


McConnell referred to Finland and Sweden as “strong countries with formidable military capabilities” and said in his statement, “both nations’ robust defense funding means their accession would meaningfully bolster our pursuit of greater burden-sharing across the alliance. I fully support the Senate providing its advice and consent as quickly as possible.” 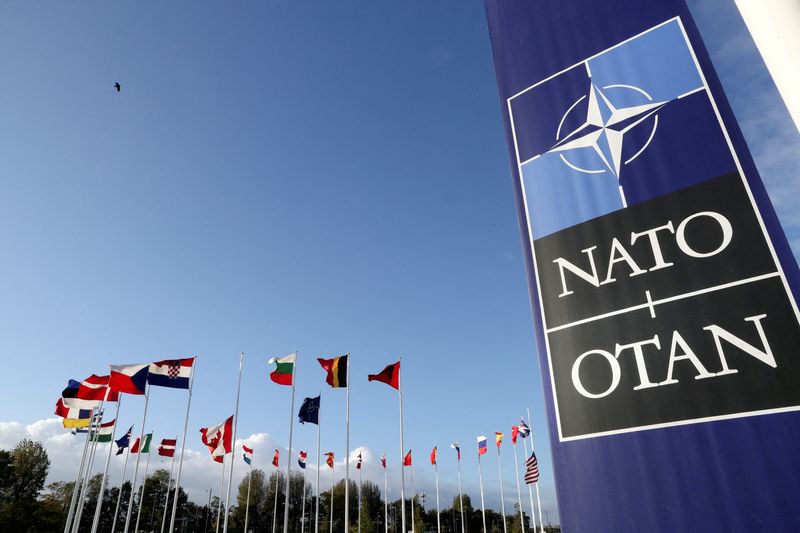