By Jarrett Renshaw and Stephanie Kelly

Refiners and blenders are required to avoid lower-cost components like butane in summer gasoline, but the White House is weighing suspending that rule to help lower fuel costs. The components help elevate gasoline’s Reid vapor pressure, or RVP, which contributes to smog at higher levels, particularly in the hot summer months.

President Joe Biden’s administration has already lifted the requirement for summer sales of E15, a lower-price, high ethanol gasoline. The waiver under consideration would apply to all grades of gasoline, the sources said. No final decision has been made, they said.

The White House did not immediately respond to request for comment. Outside groups, particularly governors, have been lobbying the White House to issue the waiver.

Biden has made fighting inflation and high pump prices the top priority ahead of congressional elections in November. Republicans seeking to take control of Congress have bludgeoned Democrats with the issue and the White House has adopted an ‘everything is on the table’ approach to curb the price spike.

U.S. gasoline futures dropped in post-settlement trade by more than 4% to as low as $3.6314 a gallon, then eased further after Reuters reported the move was under consideration.

The price of a gallon of regular gasoline has jumped 50% in the last year, to more than $4.59 on average nationally, according to the American Automobile Association.

Ten states and the District of Columbia are already paying more than $5 a gallon, with California’s statewide average surging to more than $6 a gallon.


Summer-blend gas, which retailers must sell from June 1 to Sept. 15, is required under the Clean Air Act’s 1990 amendments. In the past, the U.S. government has waived those requirements regionally or nationally to deal with hurricanes or other supply issues.

Former President Donald Trump’s administration lifted summer gasoline requirements in May, 2020 for 20 days, after a sharp drop in demand for gasoline because of the March COVID-19 outbreak led to a buildup of winter-blended fuel in storage tanks. 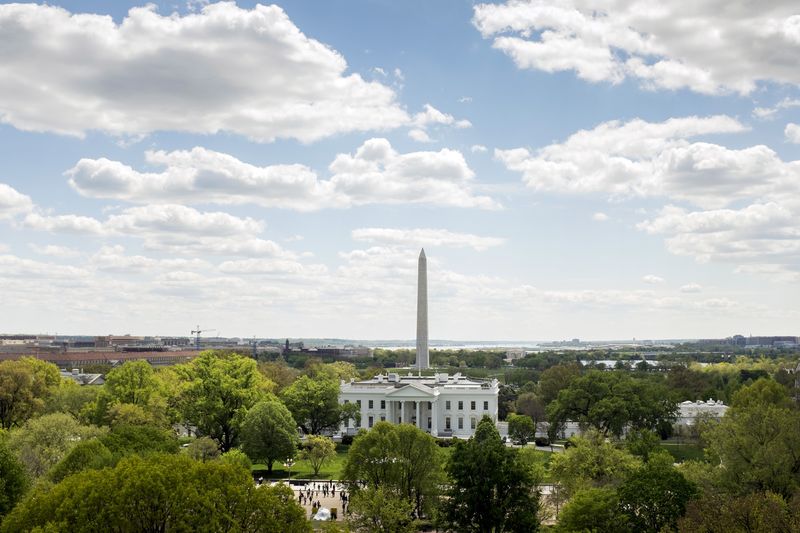