TOKYO (Reuters) – Japan’s Nikkei share index, which has had a rollercoaster ride in the past year, is forecast to climb over 7% to 29,000 by end-2022, a level last seen at the start of January, according to analysts in a Reuters poll.

Japan stocks have closely followed the fortunes of Wall Street as U.S. equities were buffetted by worries about red-hot inflation and whether the Federal Reserve’s efforts to cool it might smother economic growth as well.

Analysts, though, are optimistic the worst will soon be over, with every respondent seeing the lull in equities lasting no more than another six months and some saying it’s already finished.

Dai-ichi Life Research Institute is on the conservative side of respondents, predicting a 500 point increase to 27,500 as Japan gradually learns to live with COVID-19.

“Economic reopening in Japan is coming later than the U.S. and Europe, but because of that, we can expect an upside risk to Japanese stocks that gives them some attraction as an investment,” said Dai-Ichi Life’s senior economist Koichi Fujishiro.

He is among four respondents who expected stock volatility to gradually decline over the next few months.


By contrast, T&D Asset Management – which expects the Nikkei to end the year at 28,800 – expects volatility to drop significantly.

“The sense that Japanese stocks are cheap has already been growing, and people are reappraising Japanese politics and policies, so from a long-term perspective we predict stocks will rally,” said Hiroshi Namioka, a fund manager and chief strategist at the firm.

One respondent, Societe Generale, expects a gradual increase in volatility, while Amemiya Soken’s Kyoko Amemiya sees it increasing significantly, although she says the Nikkei will still trade in a broad box between 25,000 and 31,000.

Five of seven respondents to an additional question said value stocks would outperform.

“U.S. real yields are still low, and will rise further, acting as a weight on U.S. high tech stocks for a little longer,” said T&D’s Namioka.

“In Japan too, because of the influence from U.S. markets, growth stocks are going to have a hard time.” 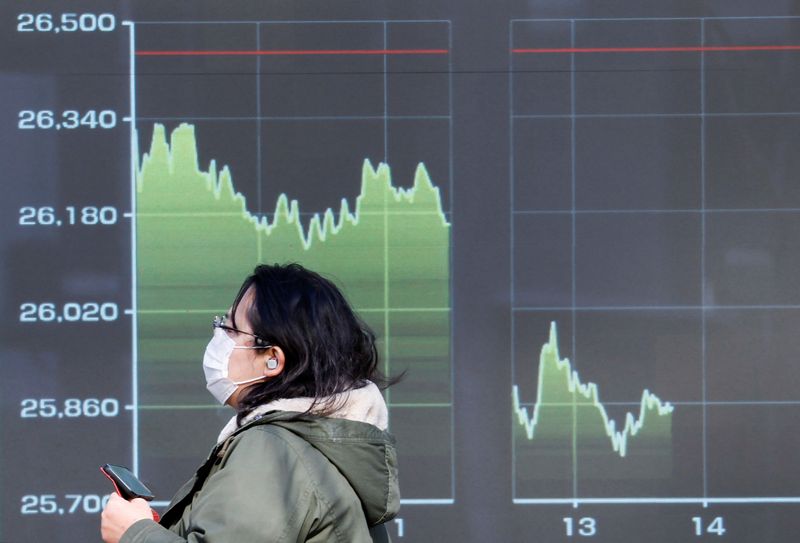