FRANKFURT (Reuters) -Germany’s Lufthansa wants to acquire a 20% stake in state-owned Italian airline ITA Airways, the successor to Alitalia, and its partner MSC is bidding for a 60% stake, a person familiar with the matter told Reuters on Tuesday.

The Italian state would initially keep the remaining 20%, the source said. The Lufthansa-MSC duo made their offer to acquire a majority stake in ITA on Monday.

MSC, also known as Mediterranean Shipping Group, has filed an offer together with Lufthansa and is awaiting the next steps, a company spokesperson said, declining to comment further.

The Italian Treasury did not reply to a request for comment on the sale process after the deadline for bids on Monday.

MSC and Lufthansa face a rival bid from U.S. financial investor Certares which is working with Air France-KLM and Delta Air Lines.

Delta confirmed on Tuesday that it would not be a financial investor in ITA, but said in a statement that it would seek to build on an existing commercial partnership with ITA.

Air France-KLM declined to comment on ITA on Tuesday.

It has launched a 2.26-billion-euro ($2.4 billion) share sale to shore up its balance sheet and repay some French state aid, bringing it closer to repaying government pandemic support and meeting European Union conditions for participating in any future airline consolidation.

Italian media reports said the Alitalia successor was worth between around 1 billion and 2 billion euros. A Lufthansa spokesperson did not want to comment on the figures.

A decision is expected in the coming weeks about which of the two bidder groups will be invited to launch exclusive negotiations. Italy is aiming to complete a sale by the end of June. 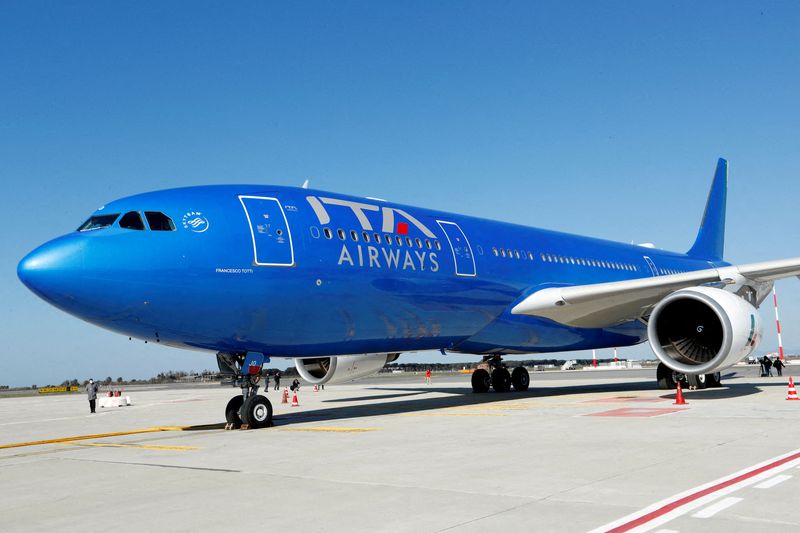 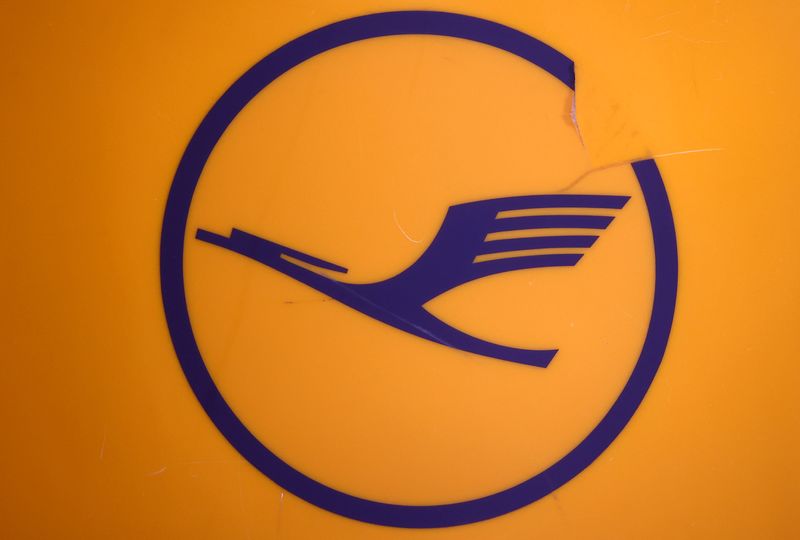