DAVOS, Switzerland (Reuters) – The Organisation for Economic Cooperation and Development (OECD) on Tuesday acknowledged for the first time that a global digital tax deal may take a year longer to implement.

The deal, which the OECD had hoped to sign off on in the middle of this year, would give other countries a bigger share of the tax take on the earnings of big U.S. digital groups such as Apple Inc and Alphabet Inc’s Google.

It is the first of two pillars of the biggest overhaul of cross-border tax rules in a generation. Both pillars were originally intended to be implemented in 2023. The overhaul also includes plans for a global minimum corporate tax of 15% on big multinationals.

OECD Secretary-General Mathias Cormann told a panel at the World Economic Forum in Davos, Switzerland, that progress on ironing out technical details on the digital tax deal was going less quickly than planned.

“We deliberately set a very ambitious timeline for implementation initially to keep the pressure on … but I suspect that it’s probably most likely that we’ll end up with a practical implementation from 2024 onwards,” he said.

Cormann said it was “manifestly” in the interest of the United States to join the deal and said he was “quietly optimistic” a compromise would be presented in the EU that all members could back.


Approval by the EU has been held up by objections from Poland, which vetoed a compromise in April to launch the 137-country deal within the EU.

U.S. approval, meanwhile, has been stalled in Congress, and Cormann was asked if prospects for U.S. ratification would be scuppered should Republicans who broadly oppose the deal win majorities in the House of Representatives and Senate in November’s midterm elections.

The deal could be implemented by other countries even if U.S. legislators decline to sign on, and Cormann argued that would put U.S. multinational businesses at a disadvantage.

“I can’t imagine that any country … would make a judgment that would put themselves at that sort of disadvantage,” Cormann said. “I believe that irrespective of who’s in the majority in Congress … this is manifestly in the U.S. interest.”

Congress would need to approve changes to the current 10.5% U.S. global overseas minimum tax known as “GILTI,” raising the rate to 15% and converting it to a country-by-country system.

But prospects for a slimmed-down spending package with the tax changes look increasingly difficult as midterm congressional elections approach and as lawmakers voice concerns about more spending amid high inflation. 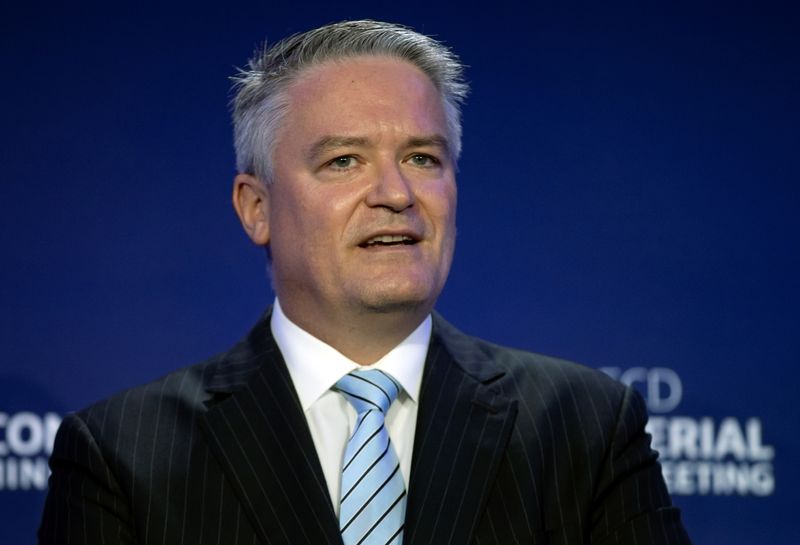