The Lada-maker partially halted production in March due to a shortage of electronic parts, as the conflict in Ukraine and imposition of Western sanctions have disrupted Russian supply chains.

“At the beginning of next month we should launch production,” RIA Novosti quoted CEO Maxim Sokolov as saying on Tuesday.

French auto giant Renault struck a deal last week to sell its majority stake in Avtovaz to a Russian science institute, reportedly for the symbolic sum of just one rouble, with a six-year option to buy it back. 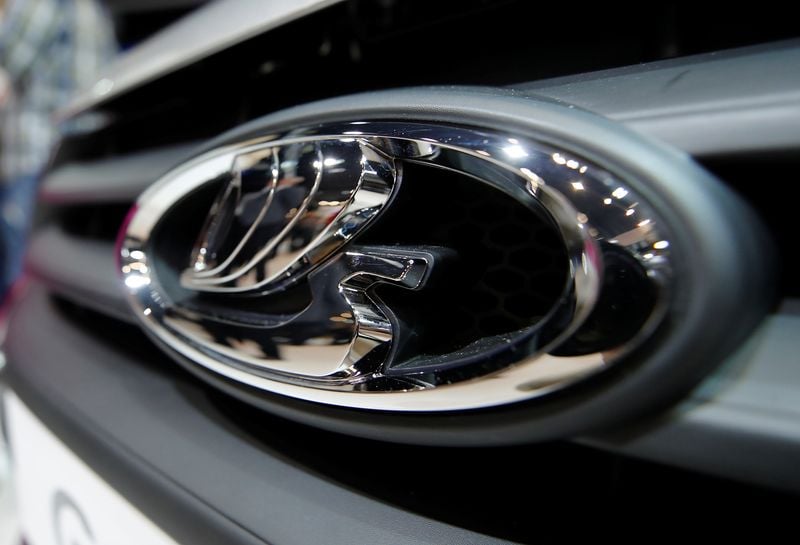