Soaring inflation and a stock market sell-off are expected to put some pressure on earnings, investors said, while Canada’s slowing housing market is likely to weigh on banks’ main growth engine more in the second half of the year.

Bank of Nova Scotia and Bank of Montreal will report earnings on Wednesday for the three months through April, kicking off the reporting season for Canada’s biggest lenders.

The Big Six banks – which also include Royal Bank of Canada, Toronto-Dominion Bank, Canadian Imperial Bank of Commerce and National Bank of Canada – are expected to report little change in earnings from a year ago.

But the tide is turning.

“You have a combination of falling equity markets and rising interest rates,” which would have weighed on assets under management, with investment banking activity also slowing “dramatically” from last year, said Steve Belisle, a portfolio manager at Manulife Investment Management.

A tight labor market is another challenge. National Bank Financial (NBF) analysts warned in a note this week that banks may struggle to keep their expenses growth, excluding variable compensation, in the low-single-digit range that they have targeted given recent announcements of wage hikes and bonuses.


Although banks and other financial institutions generally benefit from higher lending margins resulting from rising interest rates, the bank stocks index has lost 9% since the Bank of Canada’s first rate hike in March, compared with the broader benchmark’s 3.9% decline.

“In a normal environment, we’d view such underperformance as an amazing buying opportunity,” NBF analysts said. However, factors like slower asset growth potential and the possibility of a recession outweigh the benefits of margin expansion resulting from higher rates, they said.

Investors also say the second quarter could bring lower credit-loss reserve releases or even the return of higher provisions in response to rising risks for Canadian banks.

Much of the margin boost from the 75 basis points of interest rate increases during the quarter will come in the second half of the year and later, as mortgages roll over, Belisle said.

Concerns about the extent to which Canada’s housing market slows and its impact on banks is also adding to worries, said Greg Taylor, the chief investment officer at Purpose Investments.

Increasing headwinds raise questions about whether share buybacks and dividend increases will continue at the same pace as the previous quarter, Taylor said.

“The banks being one of the areas that’s closest to the consumer, there’s the risk that they are going to start seeing some stumbles,” he said. 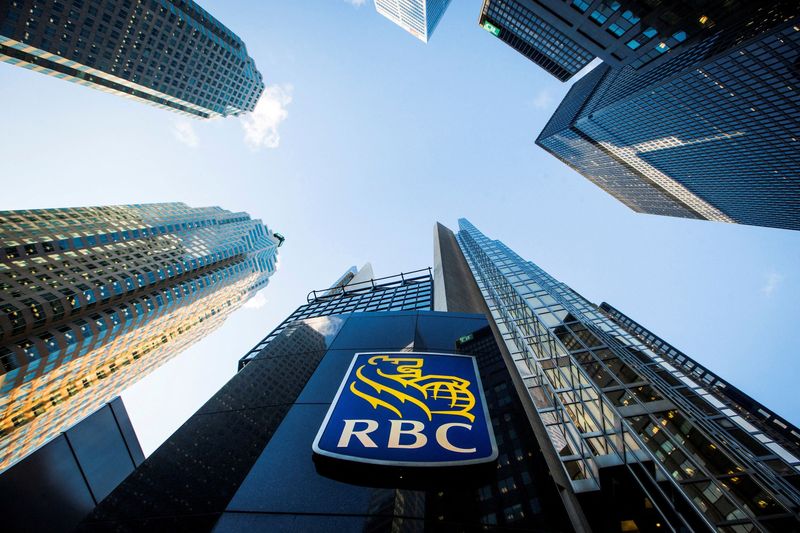 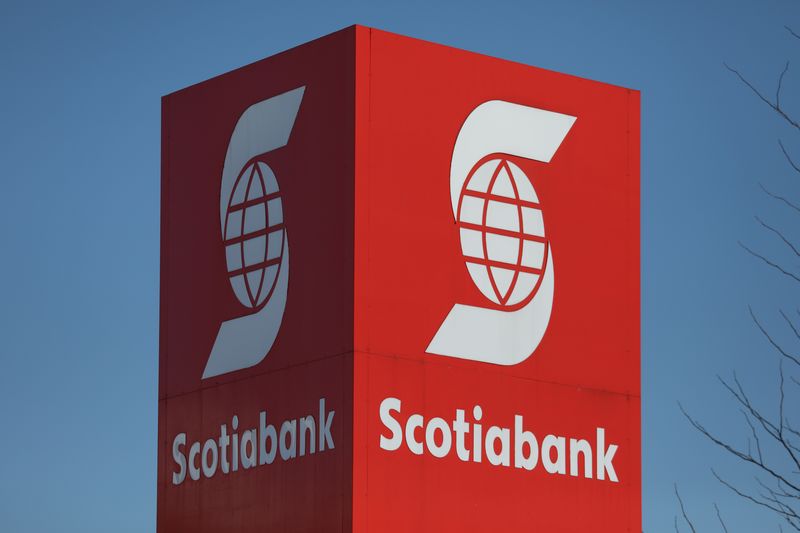 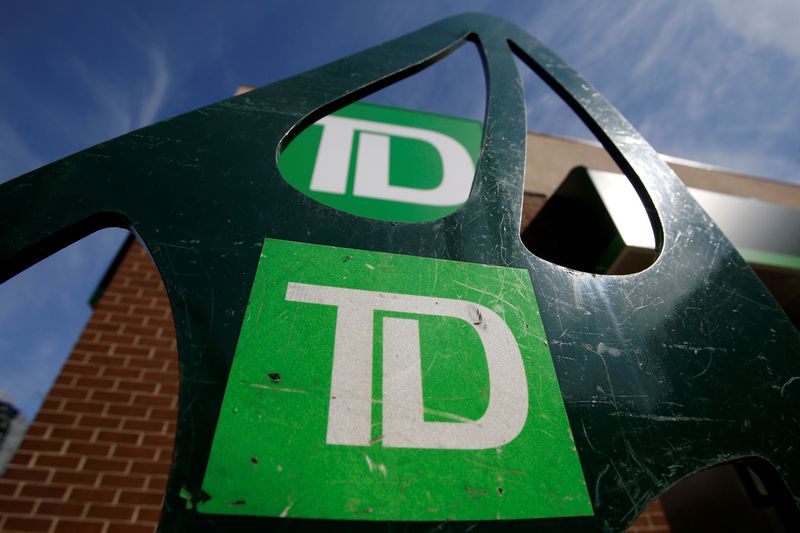