NEW YORK -The U.S. Securities and Exchange Commission on Tuesday said the online brokerage TradeZero America Inc and its co-founder settled civil charges they falsely told customers that they did not restrict purchases of volatile “meme” stocks last year.

The settlement calls for TradeZero and Daniel Pipitone, 47, both from the New York City borough of Brooklyn, to retain an independent compliance consultant for two years and pay respective penalties of $100,000 and $25,000, without admitting wrongdoing.

Lawyers for the defendants did not immediately respond to requests for comment.

The case arose from last year’s social media-fueled frenzy for stocks such as AMC Entertainment Holdings Inc, GameStop Corp and Koss Corp, from investors using online forums such as Reddit and Twitter.

According to the SEC, TradeZero halted trading in AMC, GameStop and Koss for about 10 minutes on Jan. 28, 2021, at the direction of its clearing broker, but later told investors it had resisted the halts.

The SEC said Pipitone said in an “Ask Me Anything” session on Reddit that “our clearing firm tried to make us block you and we refused” and that he told the clearing broker “theres NO WAY we are shutting these off.” It also said TradeZero issued a press release promoting its resistance to trading restrictions.

Over a 36-hour period including the trading halt, Pipitone’s statements and the press release, TradeZero new account applications were more than 200 times its daily average over the prior year, the SEC said.

“This case sends a powerful message that participants in our capital markets cannot exploit market turbulence to deceive customers,” Melissa Hodgman, associate director of the SEC’s enforcement division, said in a statement.

(Reporting by Jonathan Stempel in New YorkEditing by Matthew Lewis) 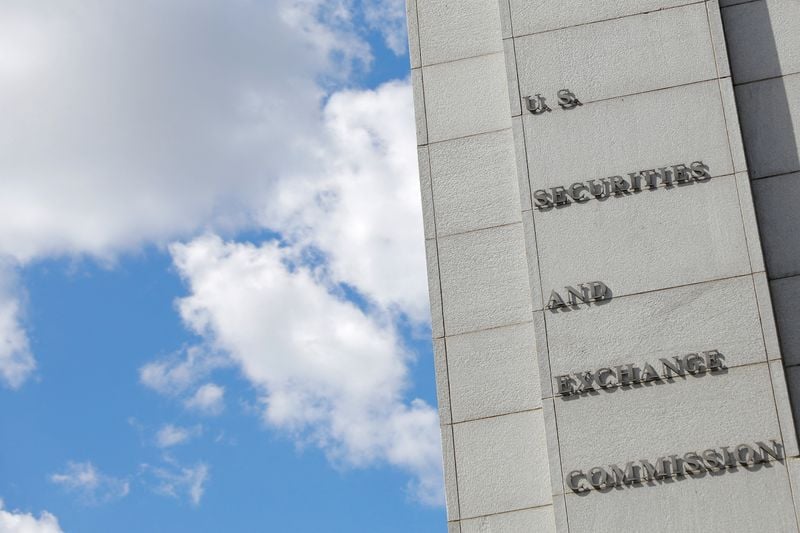