(Reuters) -BlackRock Inc Chief Executive Laurence Fink on Wednesday said clients must decide for themselves how to navigate the energy transition, positioning the world’s largest asset manager in the middle ground of a debate over what role financial companies should play in addressing climate change.

Speaking at the company’s annual shareholder meeting, which was webcast, Fink reiterated that the firm does not restrict investments in energy companies, and said it is working to expand options for clients to cast proxy votes directly.

Both strategies could help the asset manager of $9.6 trillion stay invested in fossil fuel companies despite calls for it to divest from the sector or take a harder line in casting votes against management to speed up the transition to low-emissions energy sources.

“The choice of how to approach the transition is up to every asset owner,” Fink said during the meeting.

At the same time Fink said his view remains that “climate risk is investment risk” and said BlackRock now manages some $500 billion in sustainable assets.

During the event the company said each of its 17 director nominees received a majority of votes cast and that about 95% of votes backed its executive pay according to preliminary tallies. In addition only about 4% of votes supported a shareholder resolution calling for BlackRock to reform its stewardship practices with an eye on social and environmental costs.

In a statement e-mailed after the meeting, climate activist group Sunrise Project said at least eight people, including six clergy members, were arrested during a protest outside BlackRock’s headquarters in New York. The protesters demanded that “BlackRock exclude companies expanding fossil fuel production from its active and passive funds,” according to the statement. 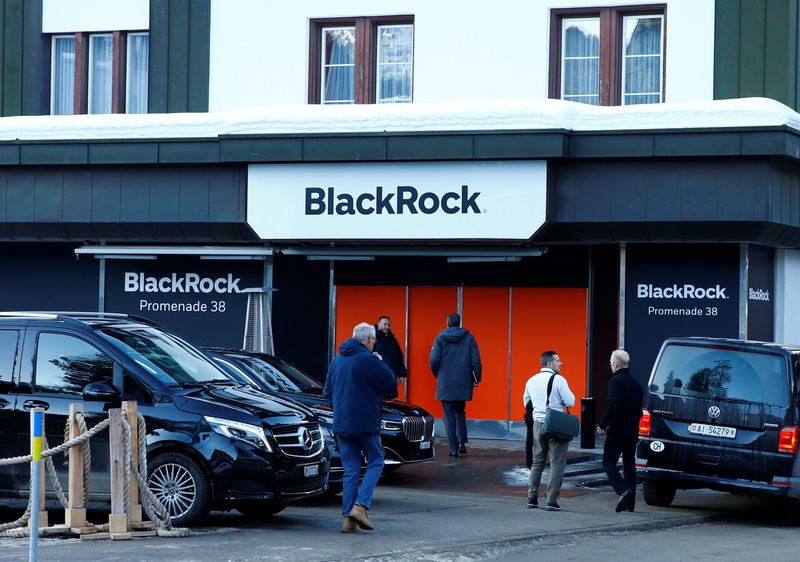